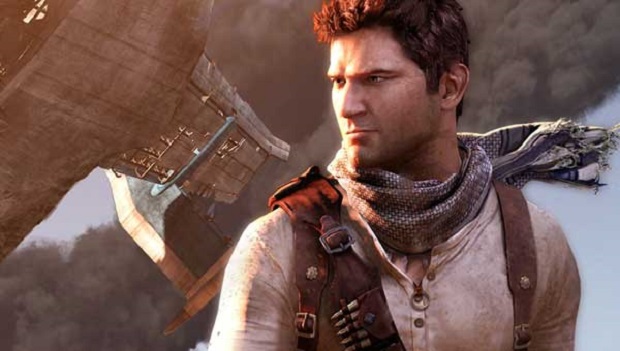 Nathan Drake may begin his foray onto the silver screen as soon as the beginning of next year. Despite a litany of problems over the course of more than half a decade, the Uncharted movie is currently slated to start filming in early 2015.

Seth Gordon, the film’s director, gave the update to Zap2It. Gordon elaborated that while Uncharted has seen its share of troubles, the writers “just got the script to a really good place.” He also stated that the movie adaption will take “the most interesting stuff from the first game, and build from there,” while having a setting that he described as “very international.”

While this is seemingly good news, there are still plenty of roadblocks — one of the most notable being the absence of a lead actor, as Mark Wahlberg is no longer associated with the project. However, 2015’s the projection to get filming under way, and we’ll just have to check back then. If the history of videogame movies has taught us anything, don’t pin all your hopes on them hitting that time-frame.