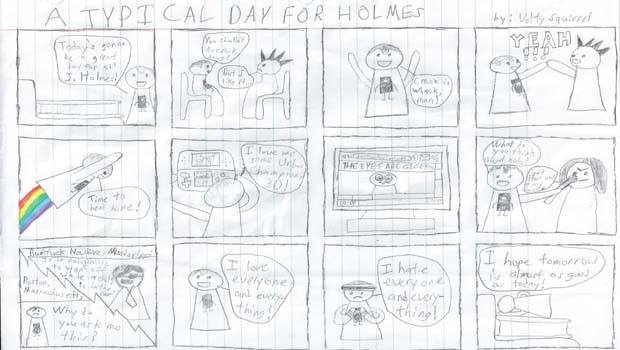 [Talking to Women about Videogames is a series where Jonathan Holmes talks to different people who are women about the biggest videogame news of the week for some reason.]

As a horny old blind man once said “Just when I thought I was out, they pull me back in“. I was so sure that I was finally done with the Talking to Women about Videogames album, but when the lovely and talented Chainsaw (composer on such modern classics as Ms ‘Splosion Man and The Maw) asked if he could contribute a song to the thing, I could not say no. Chainsaw is joined by other game music all-stars such as Matt Harwood (Bit.Trip, Homefront), DannyB (Super Meat Boy, The Binding of Isaac), Souleye (VVVVVV), Jesse Hopkins (Gratuitous Space Battles, Mount and Blade) and Dale North (Dtoid Editor-in-Chief, The One Ups), making this album one of the biggest game composer crossovers of all time. I still can’t believe all these highly talented people were willing to contribute to my weird projects. I don’t deserve you, dudes. Seriously.

Once again, the album has seen some incredible contributions from the Dtoid community, including this infectiously catchy re-imagining of the Sup Holmes theme (by LolShin), a kick to the balls version of the same song (by Torzelan), and even a song about talking to me about videogames (by Carnivorous Forrest). I also added about 7 new tracks to the album myself to make sure that Chainsaw’s debut here had all the support I could give it. These tracks include tributes to songs of my youth, a cover of a Bee Gees classic, a song created with the cat toy from the original Rhythm Tengoku, and much more. They are mostly dumb, but I put my whole heart into them all the same.

The album is up to 46 tracks now (including the 6 secret tracks)! To celebrate all this new content, The album will go on sale for $.99 starting today. The sale will last for a week, unless it’s really successful. Then maybe I’ll do something else. Thanks again to everyone who contributed! You put the magic in my magic stick. I love you forever.

Filed under... #Community Badassness#Talking to Women about Video Games#Top Stories