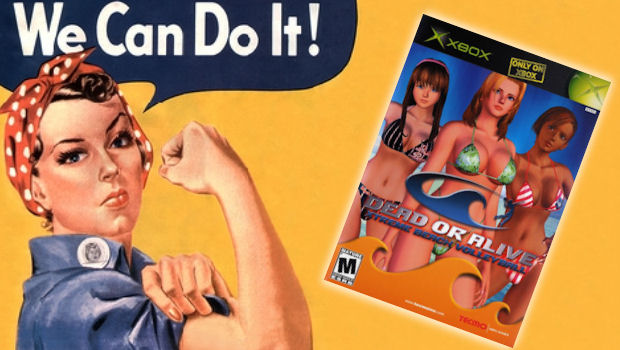 There’s been a lot of talk of sexism in the videogame industry, as is inevitable in a male-dominated arena. It has come to my attention that sexism is a bad thing, and as such, it falls to leaders of social progress such as myself to right the course of this little boat we call civilization.

Recently, Gamer Limit wrote a disgustingly objectifying article on female videogame characters, implying with 100% seriousness that the only thing females have to offer the world are their firm, supple breasts and magnificent vaginal crevices. This is NOT true!

Of course, where other blogs screw up, it falls to Destructoid to do the right thing. I set myself the challenge of finding female role models in gaming that provide more than salacious eye candy for teenage males. In this endeavor, I hope to prove that the game industry is more open minded than you think, and that female videogame characters have a lot more to offer the world than their tits. 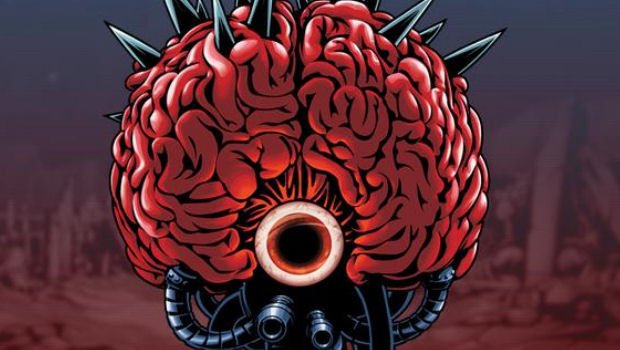 Metroid‘s Mother Brain may look like a hideous, squirming mass of mutated grey matter, but she is a cold, calculating, inspiring role model for young women. She was created by the Chozo to act as their unwilling underling, but rebelled against their rule — an encouraging story to females who wish to break from the oppression of dominating male figures.

Mother Brain refuses to be a slave, and instead displays incredible cunning by aligning with the Space Pirates. While some may see this as a female relying on the strength of men, Mother Brain essentially steamrolled her way into leadership of the group, and looks down on them as worthless beasts fit to be manipulated. In fact, she wants to “reset” the Universe to zero in the hopes of creating life intelligent enough to be deemed worthy of sharing existence with her.

Now that’s a smart woman who knows what she wants and how to get it! Bravo! 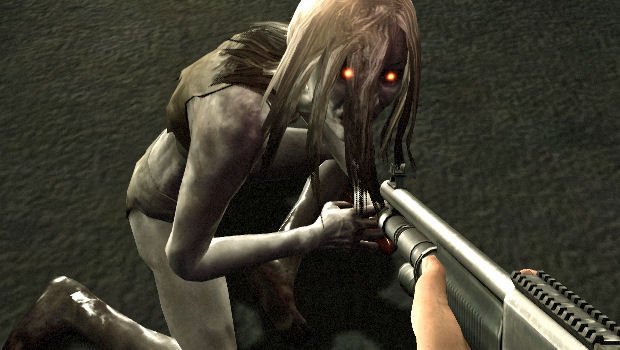 The Witch
From: Left 4 Dead series
Positive Traits: Tough, no-nonsense, but remains in touch with her emotions

Anybody who has played Left 4 Dead has quickly learned to fear The Witch. Of all the “special” zombies in the series, she is by far the most deadly, moreso even than her brutal, oversized equivalent, The Tank. Unlike that representation of unfocused male aggression, The Witch just wants to be left alone, but if others insist upon oppressing her right to go through life unmolested, she will annihilate you.

To provoke a witch is to essentially invite death willingly into your home. She will drop you within an instant and proceed to claw your ass to pieces and ensuring your stupid heteronormative beak is forever kept out of her business. Despite her horrific exterior, however, the Witch is also unafraid of her sensitive side. She is strong enough to cry, and will do so frequently. 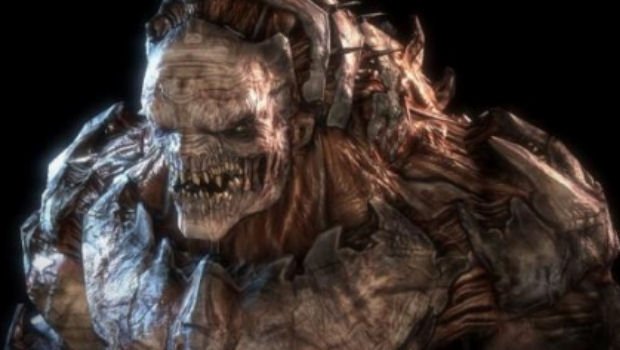 The Berserker
From: Gears of War series
Positive Traits: Kicks ass, almost impossible to put down

Most gritty, current-gen war games are about burly males with meaty heads and throbbing muscles that carry gigantic, phallic weapons and squirt hot, steaming bullets into the glistening holes of other chiseled, grunting men. Gears of War isn’t much of an exception, but it does boast something that most other titles in the genre lack — a strong female role model.

I am of course talking about the Berserker, a sub-boss creature that provides some of the toughest challenges found in the series. A female drone of the enemy Locust race, these hulking creatures are the absolute terror of the game’s universe, deadly to both the heroes and her fellow Locust. She’s almost impossible to kill, she can burst through brick walls, and the only way to soften her up is with a beam of radioactive death from an orbital laser. Yeah, these “chicks” are tough cookies.

Now, there is a touchy issue with the Berserker, in that the Locust tend to imprison them for mating purposes, and the human COG forces even speculate that they are sexually assaulted. However, the fact they’re a totally alien race notwithstanding, the very idea that Berserkers are so terrifyingly violent that the males can’t go near them without significant restraints and disproportionate force is pretty remarkable. Oh, and I’m sure a fair few male Locust end up with their heads battered into a gloopy, viscous paste before, during or after coitus. You go, girl! 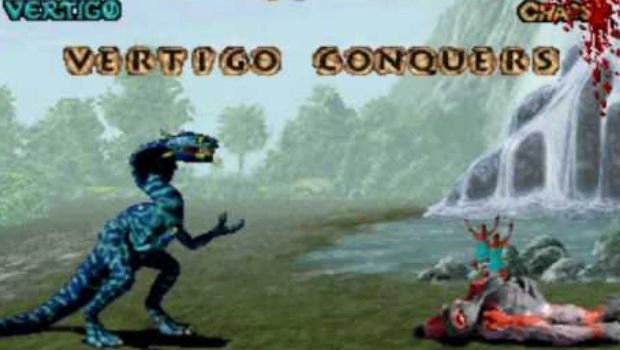 Model: Vertigo
From: Primal Rage
Positive Traits: She is a bipedal cobra that can hypnotize dinosaurs

Primal Rage is, without a doubt, the single greatest fighting game ever made, and it should be no surprise that it also boasted one of the coolest female role models in history. Vertigo is a blue snake with arms and legs, boasting hypnotic powers that she employs against fire-breathing, teleporting dinosaurs. Now if only we had a few more ladies like that in our so-called “modern” media, the world would be a fairer place.

She’s not only the all-powerful Goddess of insanity, she is also a career-oriented woman who doesn’t let the man get in her way. Her plan is to strip all humanity of its free will and … well … who the Hell is going to stop her? You? She will make your brain leak out of your arsehole. All women should strive for such dominance! 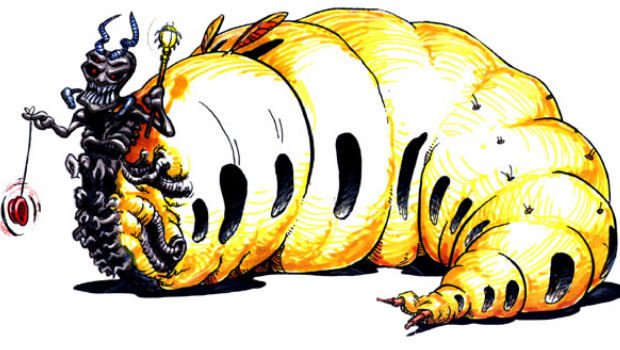 While body issues represent a real problem for the modern female in a world of tight bodies and huge breasts, it’s nice to know that at least one woman worth looking up to has a pulsating, bloated, festering, sweaty, pus-filled, malformed, slug for a butt, just like Queen Pulsating, Bloated, Festering, Sweaty, Pus-filled, Malformed, Slug-for-a-Butt. She has no shame in the fact that her butt pulsates, is bloated, festers, sweats, is filled with pus, happens to be malformed and is also a slug. She simply is who she is, and she isn’t going to change for anybody.

She’ll probably keep her own name after marriage too, so she’ll remain Mrs. Pulsating, Bloated, Festering, Sweaty, Pus-filled, Malformed, Slug-for-a-Butt. If that’s not an inspiring message, I don’t know what is.

So there you have it — a list of female role models in gaming that didn’t trot out Jade, Samus or Alyx Vance, nor rely on hot girls with big boobs. How about that? Of course, I don’t know what kind of point this made, if indeed it made any point at all, but isn’t that the eventual conclusion of any game-related discussion about sexism, racism, or other social issues? Nothing is learned, nothing changes, and we just regurgitate the same old rhetoric from emotionally charged positions with no interest in what anyone actually has to say.

At least this time, we got to talk about Primal Rage, so I’d say we’ve made one positive step forward. We did it, guys!