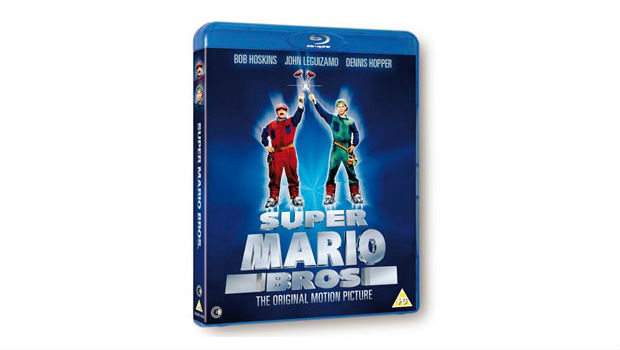 On November 3rd, UK fans will get a chance to pick up the Super Mario Bros. movie on Blu-Ray, with a number of bonus features in tow. The biggest one is definitely a full 60 minute documentary on the film, titled “This Ain’t No Video Game.”

It’ll apparently feature new interviews with the film’s co-directors, producers, actors John Leguizamo and Richard Edson, and a number of other designers and visual effects artists. The late Bob Hoskins will also be featured with some archive interviews.

While the movie may not be on the top of everyone’s videogame adaptation list, this sounds like something worth watching.