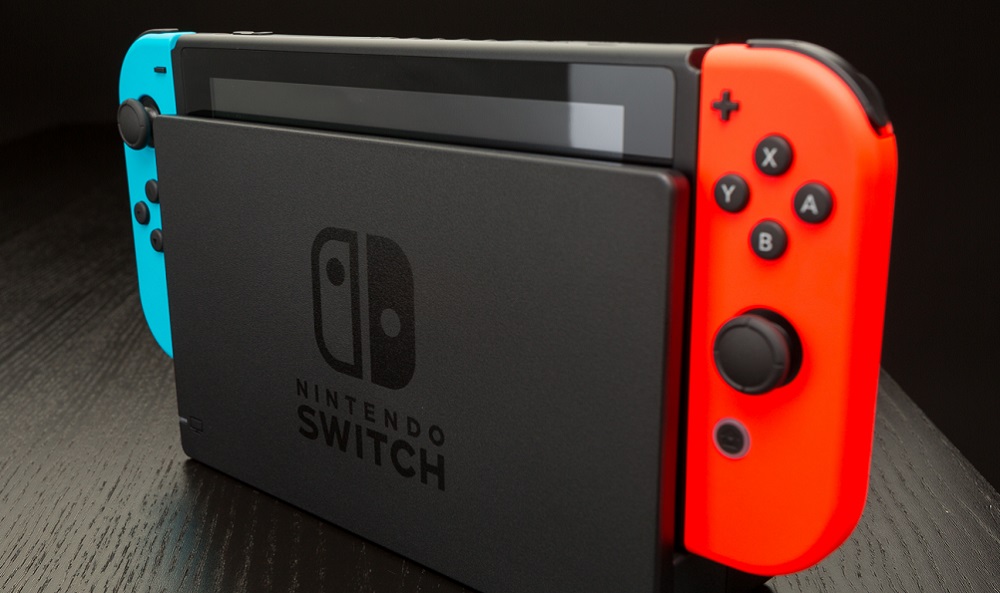 Nintendo have much to be thankful for

There seems to be no stopping the good news for legendary game developers Nintendo. It is being reported that, in the United States, the highest selling item over the Thanksgiving weekend was the company’s Switch console.

According to the digital sales stats, tracked by Adobe Insights, Nintendo’s hybrid-platform topped the sales charts on Thanksgiving, Black Friday and Cyber Monday. This is despite the fact that many retailers chose not to discount the machine’s price, though still featured it in marketing campaigns. Pretty sneaky, sis.

The Switch beat out other popular items including Chromecast, Roku units and Hatchimals, I’m not hip enough to be aware of the latter. The news of the console’s Thanksgiving success comes in the same week that Nintendo were named the richest company in Japan, by business journal Toyo Keizai.

While no-one truly knows what the future holds, especially in an industry and an economy that can turn on a dime, it seems that for now, Nintendo are most assuredly not doomed.