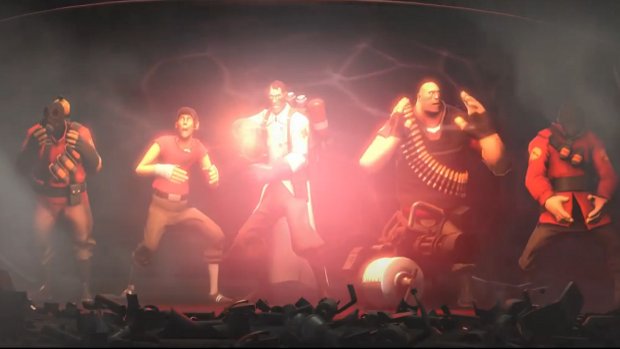 After yesterday’s tease of new Team Fortress 2 content, Valve has revealed more about the new update for its free-to-play shooter. On the official blog, the developers showed off the second map for the Two Cities update called “Rottenburg.” In an interesting twist, this map is also the hometown of the Medic character, and this update gives him some extra attention.

In the trailer commemorating the update for Mann vs. Machine, the Medic has created some new gadgets to help fight against the robot horde. The Reanimator allows the Medic to revive teammates, the Mad Milk Needles cause extra damage with the Syringe Gun, and most interesting of all, the Projectile Shield creates a movable protection field against enemy fire. Moreover, the update also includes new perks and customization options for the co-op mode.

Valve has really been on it lately, and it’s clear they have a lot of love for this title. I can never get enough of these TF2 updates, and they never cease to amaze with what they can come up with next. So go forth, and try out this content. Because it’s all available right now!