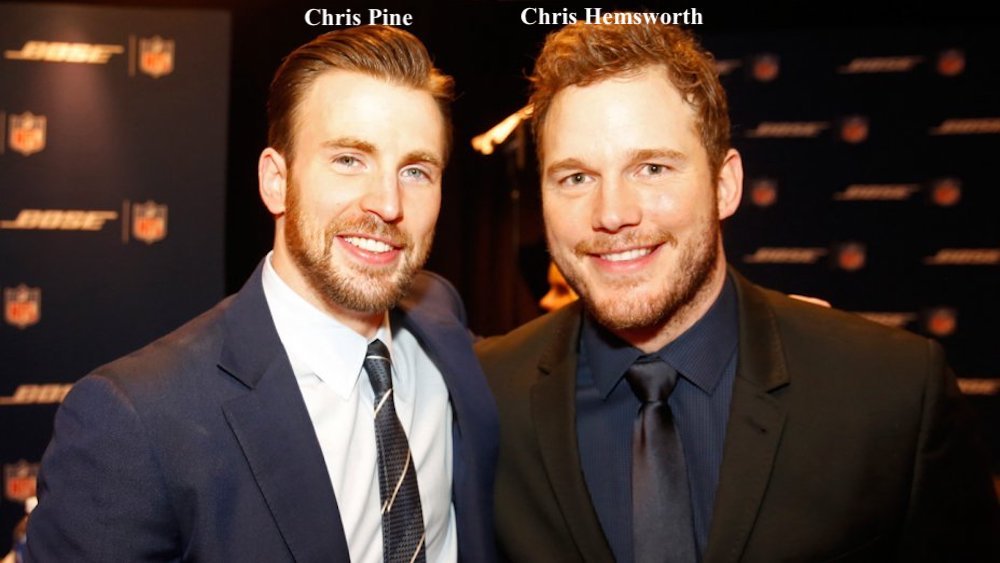 Talks over salary may have fallen through

The gears are finally turning for the fourth film of the Star Trek reboot series, but the sequel may have lost its two biggest stars. According to THR, actors Chris Pine and Chris Hemsworth, who portray James and George Kirk, respectively, have both walked away from negotiations with Paramount Pictures and Skydance Media over salary.

The report explains that Pine and Hemsworth both had existing deals for this fourth Star Trek film, but the studios are going back on them and forcing pay cuts after the relative financial underperformance of the third film, Star Trek Beyond. Naturally, with Pine and Hemsworth playing key roles in the blockbuster DC and Marvel films, respectively, these two stars are probably expecting the big bucks promised to them in the first place. The plot of Star Trek 4 was reportedly due to have some time-travel hijinx that would bring the two Kirks together.

Meanwhile, the deals for the remaining stars, Zoe Saldana, Zachary Quinto, Karl Urban, Simon Pegg, and John Cho are expected to go through. Sadly, Anton Yelchin is no longer with us, but series producer and director of the first two films J.J. Abrams has promised that Pavel Chekov will not be recast. S.J. Clarkson (Jessica Jones, Succession) is due to be the film franchise’s first female director.

There is still room for Pine and Hemsworth to resume negotiations, but for now, consider them out of the picture. There are plenty of other Chris’s in the sea to replace them. Take me, for example, I’m ready to take on both roles. Call me, J.J.

Filed under... #Film or TV#Flixist#Money#Star Trek