Hi-Rez Studios is seemingly putting all of their money-making power into Smite, locking up deals for some fairly huge IPs to appear in the game. They just recently hosted Avatar: The Last Airbender and now they’re going down the nostalgia hole (and further into their partnership with Nickelodeon) with Teenage Mutant Ninja Turtles.

Leonardo, Donatello, Raphael and Michelangelo are all appearing in their turtle glory, as part of the upcoming November “TMNT Battle Pass.” As usual, these wacky characters are reskins of existing Gods. So Leonardo will double as Osiris, Donatello is predictably Sun Wukong, Raphael is Loki (ha, he would be) and Michelangelo is Mercury. You can also opt for “radical” versions of their skins, which emulate their ’90s look. 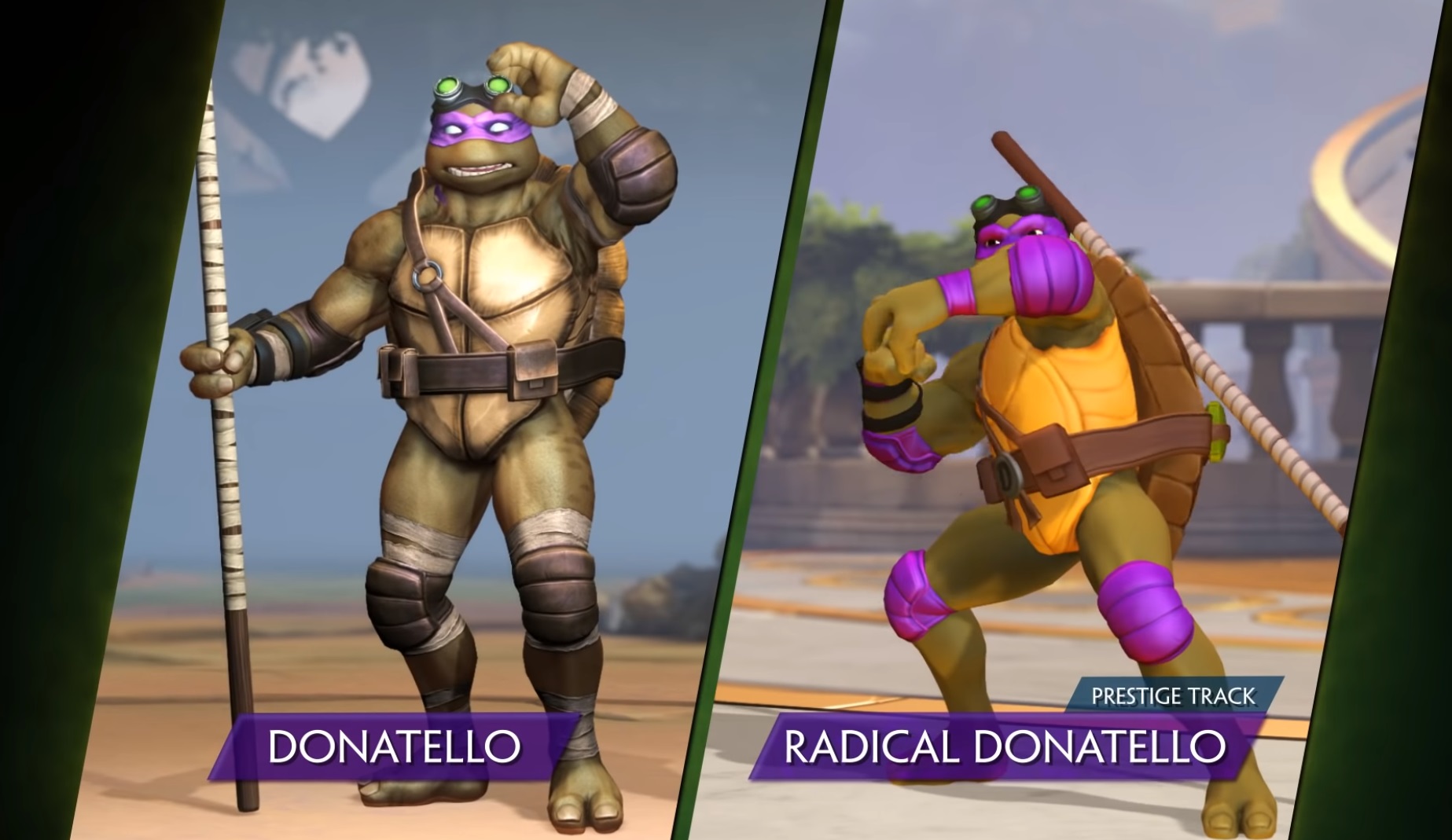