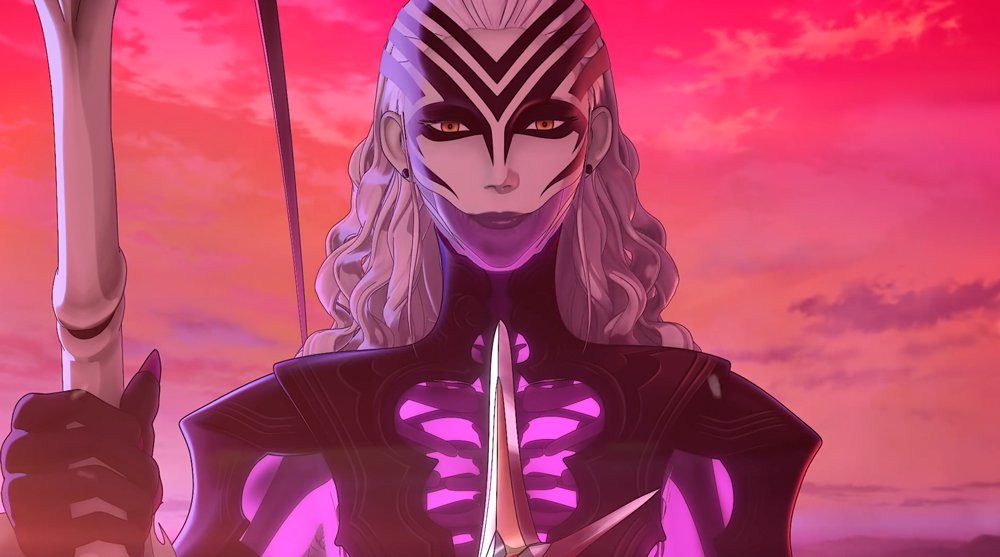 It was a big day for fans of Fire Emblem Heroes, Nintendo’s most popular and most profitable mobile for another four months or whenever Mario Kart Tour launches. The hit gacha game revealed Book III of the expansive storyline this afternoon, as well as new characters and a new hero type. All of that is fine and dandy, dandy and fine, but what really matters is the fucking epic song Nintendo decided to use for the update’s trailer.

That’s more metal than most of the nominees for this year’s Best Metal Performance Grammy.

Beyond the trailer, Book III brings with it new chapters in the expansive and often riveting adventures of Alfonse, Sharena, and company. New to the game with this update is the hero type Mythic Hero, which will tie into the Aether Raids feature that was added to the game earlier in the fall. The first Mythic Hero will be Eir, who can be obtained by beating Chapter 1 of Book III.

If you gave up on Fire Emblem Heroes shortly after it launched, I would suggest giving it another shot. It remains one of the best free-to-play games on mobile and is a much more well-rounded experience than before.