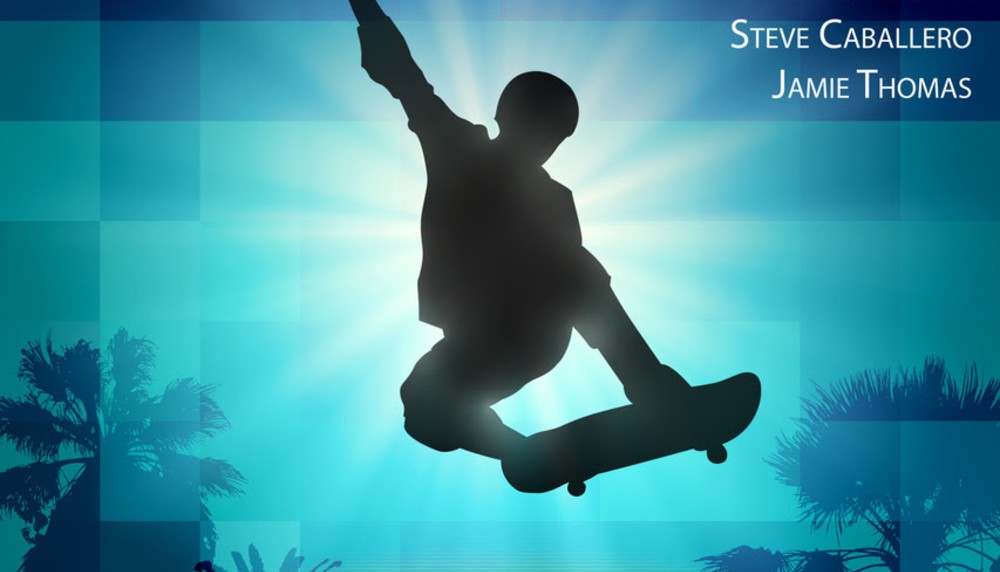 Just as the Tony Hawk’s Pro Skater 1+2 remaster is gearing up for release in September, the long-awaited documentary “Pretending I’m a Superman – A Tony Hawk Video Game Story” will debut on August 18.

Premiering at the Mammoth Film Festival in May, D’Amato Productions snatched the film (directed by Ludvig Gür) up for a global release, which will happen digitally on that date. The film managed to snag Tony Hawk as a subject, in addition to Rodney Mullen, Chad Muska, Steve Caballero and Jamie Thomas. The documentary will center around Tony himself, as well as his rise to video game fame throughout the 2000s. It boasts “never seen before” footage with the aforementioned skaters on top of that narrative.

It’s crazy to think this is actually happening! I’ve been following it since Tony announced it in January of 2017.