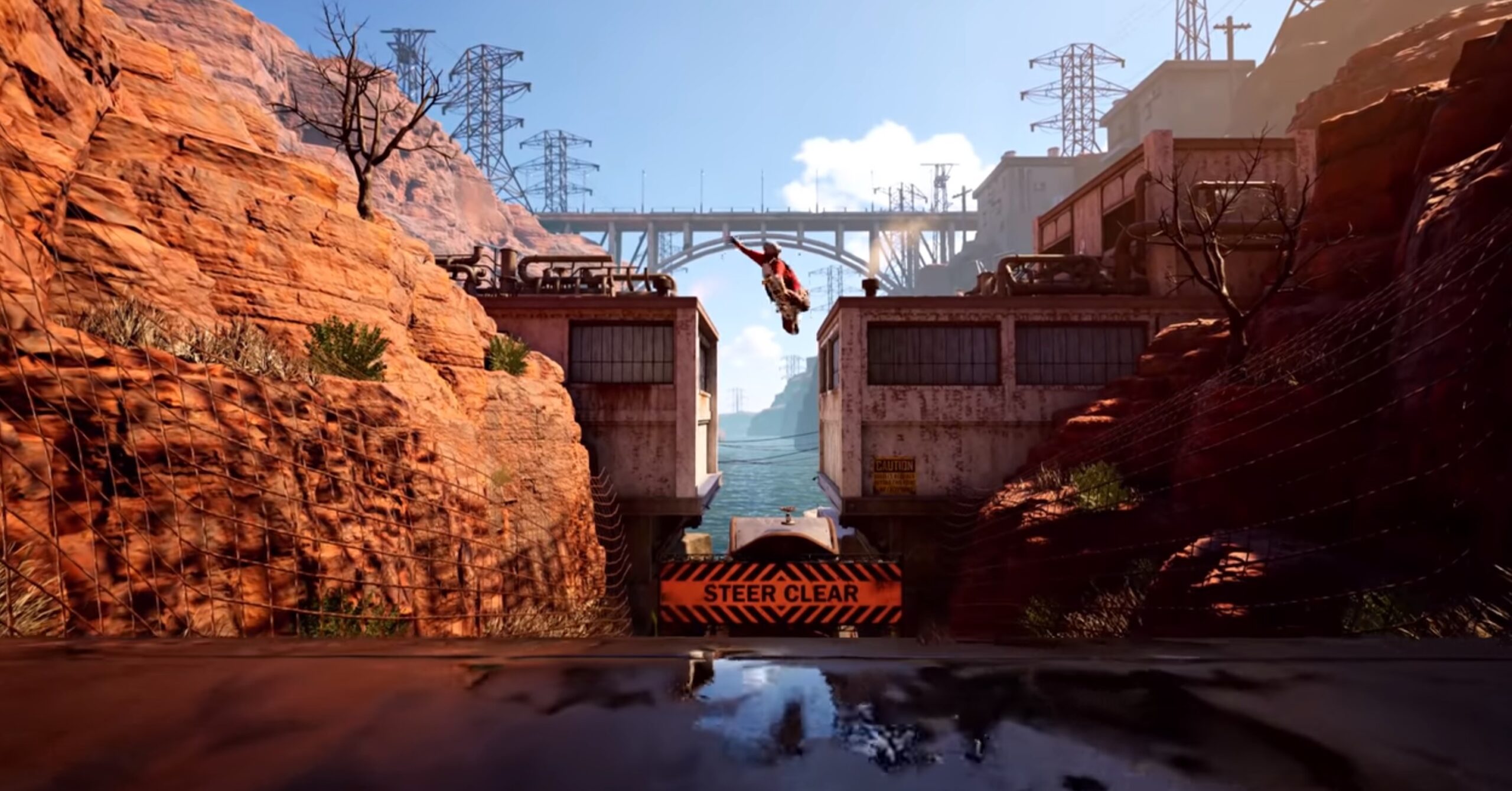 Activision is the absolute king of saying things like “there will be no microtransactions at launch,” and then laughing like an anime antagonist off camera.

While the “none at launch” phrase has become key for them, fans lament the fact that a nebulous “demand” requires adding them in after the fact: after reviews have landed and the publisher is in the clear. Although that’s not written in the stars for Tony Hawk’s Pro Skater 1+2 (a remaster of the first two games due later this year), it’s certainly a possibility.

Speaking to GameSpot, Vicarious Visions lead Jen Oneal noted: “Everything that you see at launch is going to be unlocked with gameplay. We’re not planning on having monetization at launch. If there is demand for additional content, Vicarious Visions might consider releasing more stuff to buy with real money down the road.”

You could say this is a pretty loaded response, as there certainly will be a demand for a proper remaster of one of the most popular franchises of all time: but that does not necessitate microtransactions. A full, premium paid DLC will do just fine! Cross-play would help ease the sting a bit, which is also being vaguely teased and not ruled out, according to Oneal: “When the time comes we will say more.”

Although after-the-fact-micros are a gut punch, if the remasters feel complete at launch, it’ll be a much easier pill to swallow. Vicarious Visions has been doing great work this past decade, and the series seems like it’s in good hands. I’m already clamoring for a Tony Hawk 3+4.