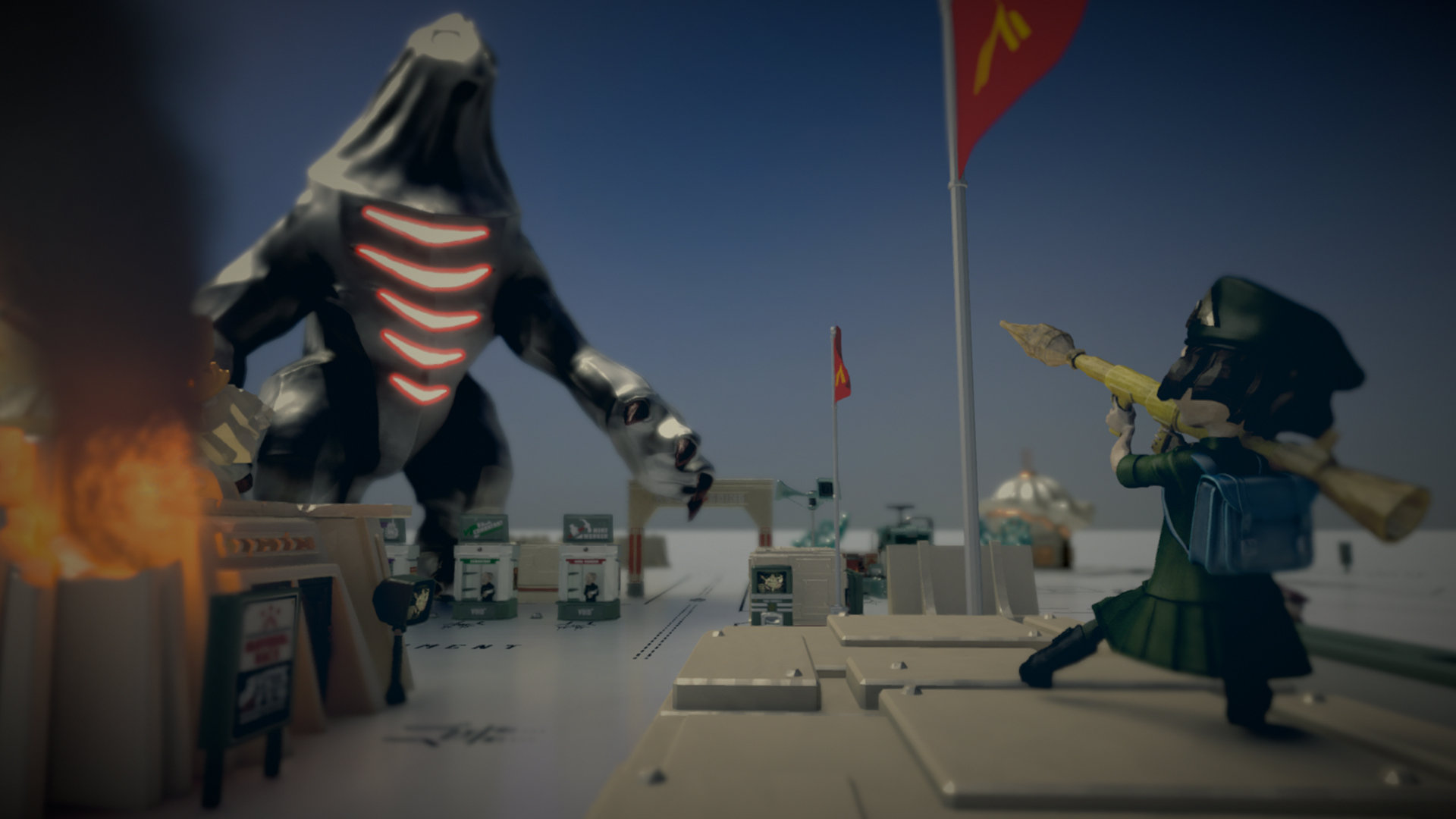 The Tomorrow Children, the free-to-play online game that features Minecraft-style city building combined with Soviet-era dystopian action will be shutting down its servers in Japan on November 1. A post the on title’s Japanese website confirmed as much.

The Tomorrow Children launched on PlayStation 4 in October 2016, after a public beta test earlier that same year. The title was developed by Japan Studio in conjunction with Q-Games. It launched with a paid founders pack but eventually, and unsurprisingly, went free-to-play.

You’ll have until September 28 to buy in-game currency and the games paid content bundle. Just remember, you only have about a month after that to play until the game shuts down for good.

I remember being intrigued by The Tomorrow Children, but its unique art style didn’t seem like enough to keep players invested.

It’s unclear whether only Japanese servers will be affected by this or not. I’d wager it’s lights out for The Tomorrow Children as a whole, but we’ll keep you posted.