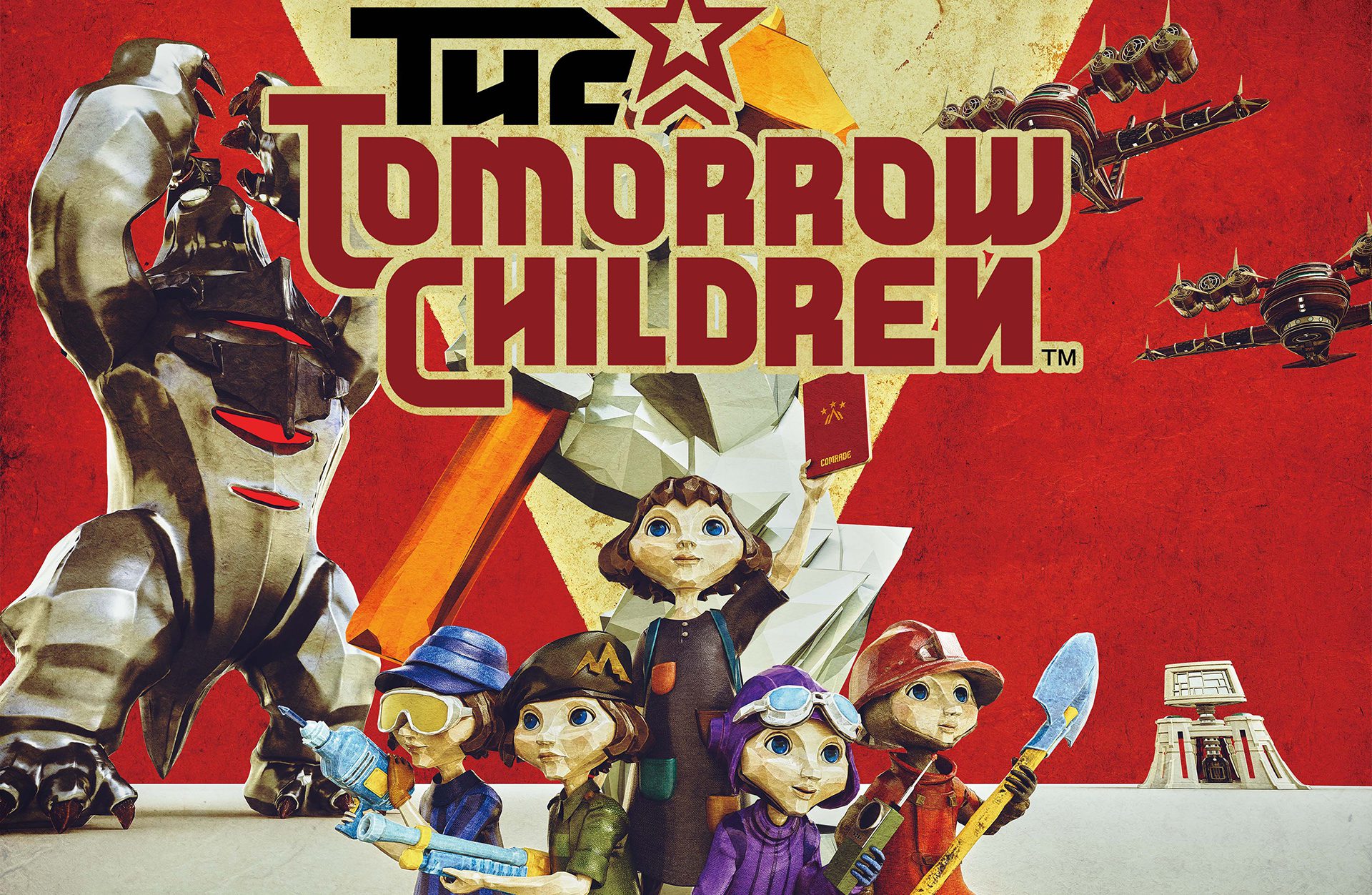 ‘We plan to make quite a few changes for the better,’ says director Dylan Cuthbert

Five years later, The Tomorrow Children — a funky online crafting adventure from PixelJunk creator Q-Games that left a lasting impression but didn’t stick around very long — now has a way forward. Sony shut down the free-to-play game’s servers in 2017, and today, the developers announced that they’ve reached an agreement to take back the IP.

“Despite having a large number of fans worldwide clocking up hundreds of hours each, the game was taken offline just one year [after its launch on PS4] and has not been playable by the public ever since,” the studio said in a press release today. “Q-Games will now be working hard to rebuild The Tomorrow Children and bring it back to its loving fans.” 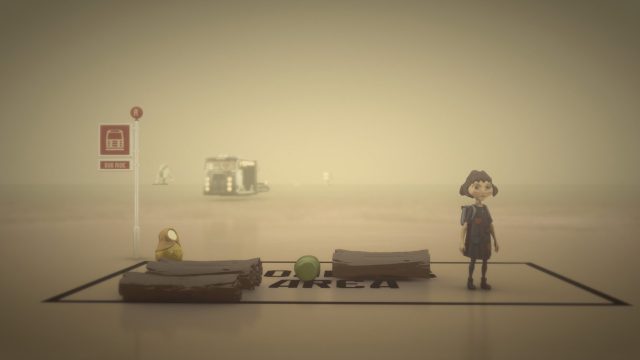 This is a pretty big surprise, even knowing that Q-Games’ Dylan Cuthbert had been actively exploring ways to revitalize The Tomorrow Children. “It just feels wrong to not be able to play it,” he said during an anniversary BitSummit stream in September 2021.

Today, Cuthbert thanked fans for keeping the dream alive, as well as Sony Interactive Entertainment for “working with me to have the IP returned to Q-Games.”

“It has taken a concerted effort by all of us to get to this ultimate step, and I’m full of gratitude to everyone involved in the process,” he added.

Fans of this otherworldly Soviet-esque resource-gathering multiplayer game have rallied behind the idea that it was way ahead of its time, which I agree with — and while I’m not sure how well it’ll fare nowadays, I’m hopeful. It didn’t get the runway it deserved.

The original launch trailer captures the “what even is this game?” vibe we felt at the time.

If you’re down to relive this surreal and almost purgatory-like world, or you regret never getting to experience it on PS4, you can keep tabs on The Tomorrow Children‘s revival with the Postcards From the Void newsletter. Death Stranding fans need to look into it.

“I am now tweaking and re-working parts of the game every week, and I hope everyone follows along and gets involved in this process,” said Cuthbert. “We plan to make quite a few changes for the better, and give The Tomorrow Children the re-launch it deserves!”

This could be a situation where time and reflection — and plenty of fan feedback — can help fine-tune this flawed yet interesting game so it’s a little more palatable to a wider audience. It was sometimes neater as an idea than it was a video game, but either way, I can envision a path forward for The Tomorrow Children. I know I want to try it again.