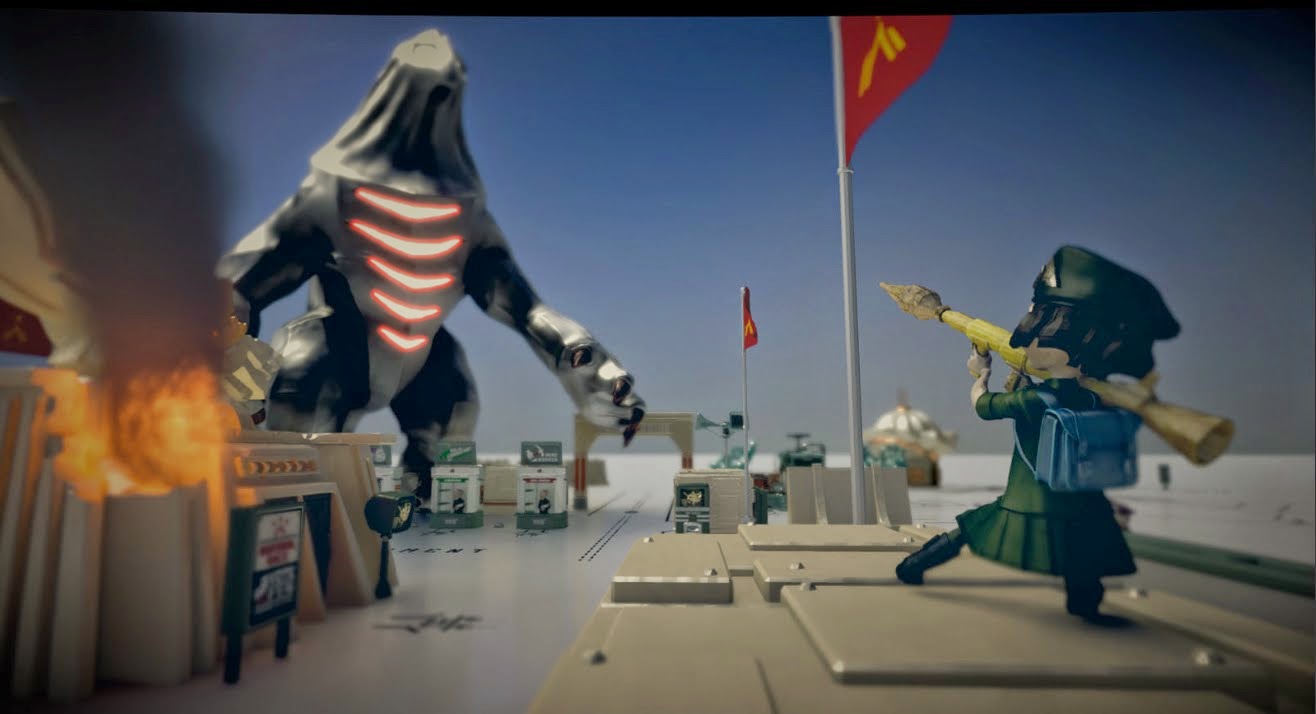 The Tomorrow Children didn’t make it into Sony’s press conference, but the PS4 exclusive still looks rad. It’s set in a divergent future that looks like 1960’s Soviet Russia and its kitsch as all get out.

It’s playable on the E3 showfloor, so I’m hoping to get some hands on it soon, preferably mine. Until then, you can read Dale’s preview from last year.