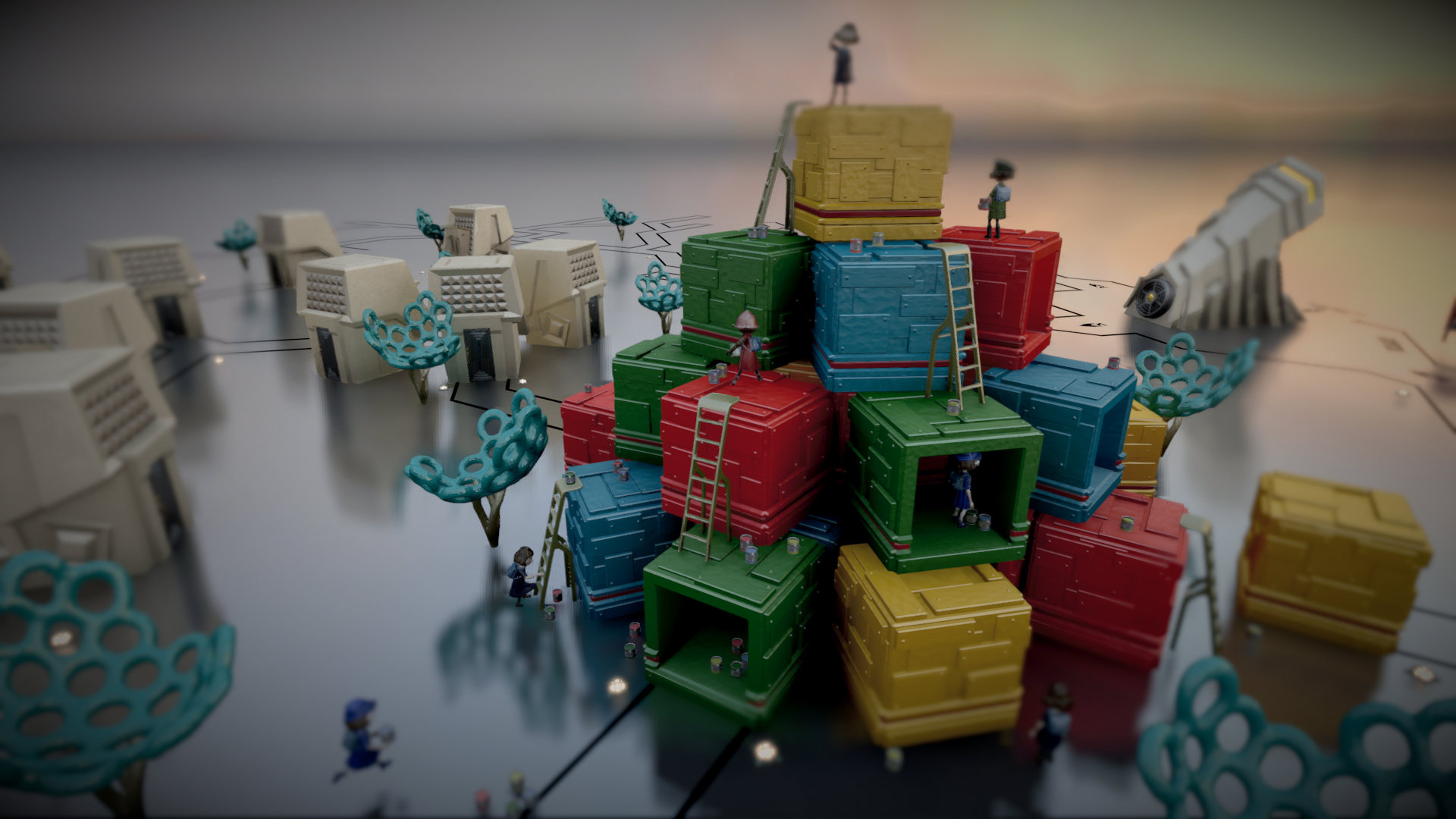 The Tomorrow Children was among the first games to make me want to buy a PlayStation 4 sooner than later. While Bloodborne ultimately pushed me in that direction, I’m still captivated by Q-Games’ uncanny game about exploring, mining, building, battling monsters, and restoring the human race.

This trailer out of Tokyo Game Show is presented in Japanese, but it conveys the scenario and atmosphere well despite that language barrier. If nothing else, marvel at the stunning visuals.