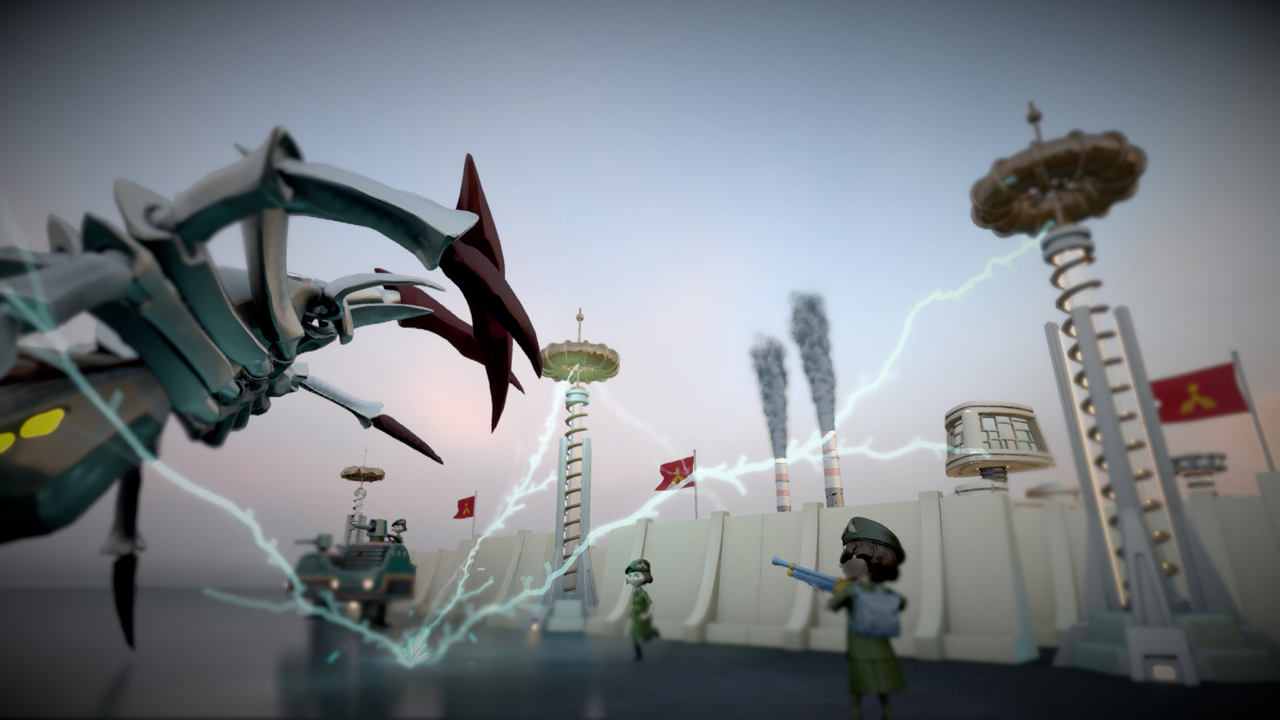 Q-Games has opened sign-ups for The Tomorrow Children‘s closed beta, which will run from January 21 – 23. North American players can register here, and European players can sign up here. You’ll just need to provide your name, email address, and PSN ID, so it won’t take long.

Folks who take part in the beta will earn an exclusive costume. 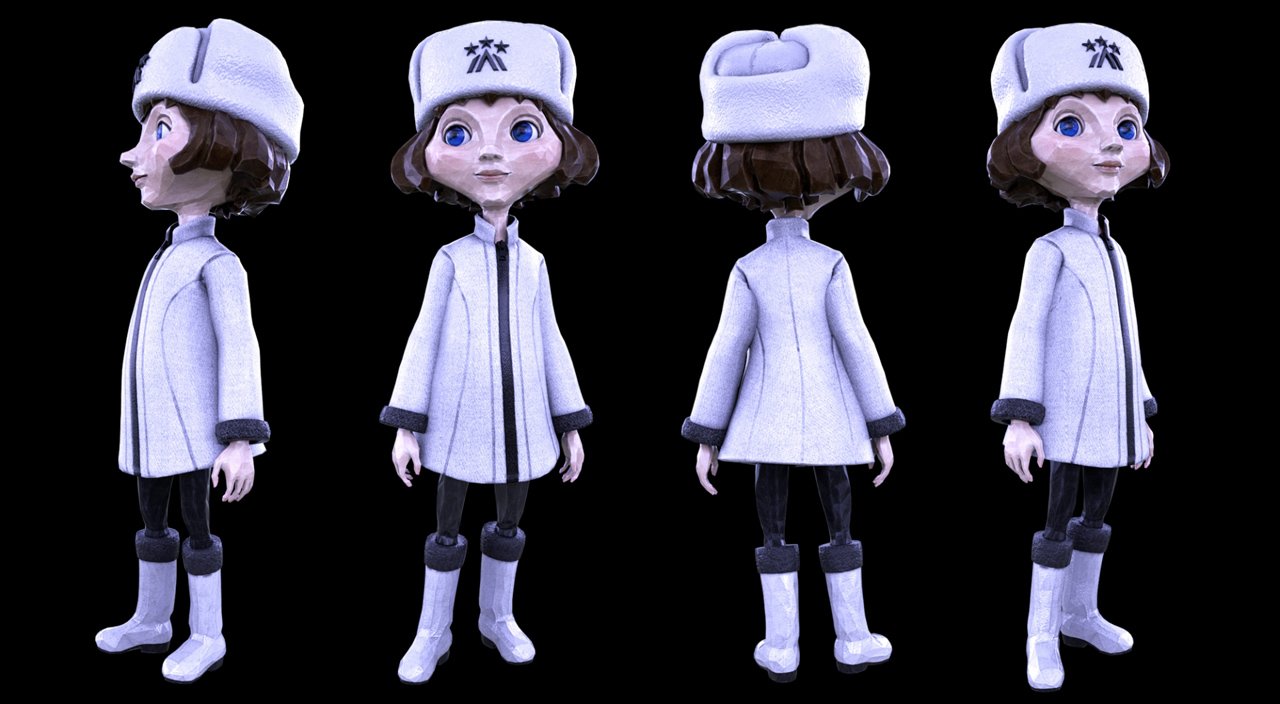 I’m still not entirely sure what to make of this “social action game,” but I’ve been captivated by it — due in large part to the alternate-history Cold War setting — since the day it was announced.

Over the weekend, Q-Games’ Dylan Cuthbert spoke about and demonstrated The Tomorrow Children at PlayStation Experience in San Francisco. Here’s how he describes the story:

“In the ’60s, the Russians did an experiment. It went badly wrong. The human race has melted into this white void that you see in the stage — that whole white ground is molten humanity — and then fast forward that a hundred years. Scientists have been trying to rebuild the human race, and they’ve created what we call a projection clone, and that’s who you are. The clones are all the players, basically, and you can go out into the world and you’re trying to restore the human race to its former glory.”