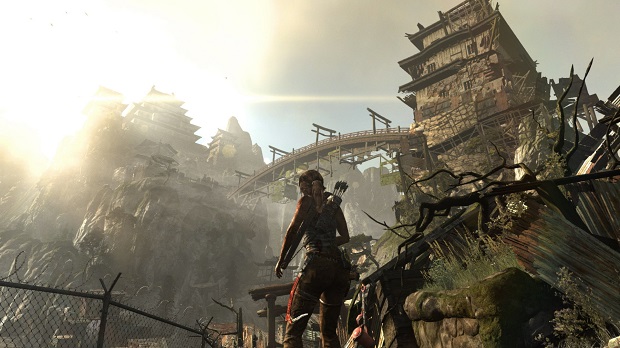 Last year’s Tomb Raider reboot has finally reached the land of profitability, despite initially failing to meet the sales targets set by publisher Square Enix. In an interview with Eurogamer, executive producer Scott Amos revealed that the game reached profitability at the end of 2013.

“By the end of last year — Tomb Raider is in the black. We’ve crossed the line of profitability for the last-gen and PC versions,” Scott explains, which has to be good news for Square Enix as they gear up for the launch of the new “definitive” edition of Tomb Raider for the PS4 and Xbox One.

It’s no surprise we’re scratching our heads when it comes to working out if a AAA game is truly successful or not; Tomb Raider failed to meet lofty sales targets but was then swiftly granted a follow up. Are publishers really looking at the long-term sales or is it a case of, as it seems to be with Tomb Raider, a sequel to an under-performing but well-loved IP is still a good idea?

“As a franchise, Square Enix is clearly invested in us,” Scott concludes. One has to wonder how well that investment would last if the next big Tomb Raider game takes another nine months to break even.