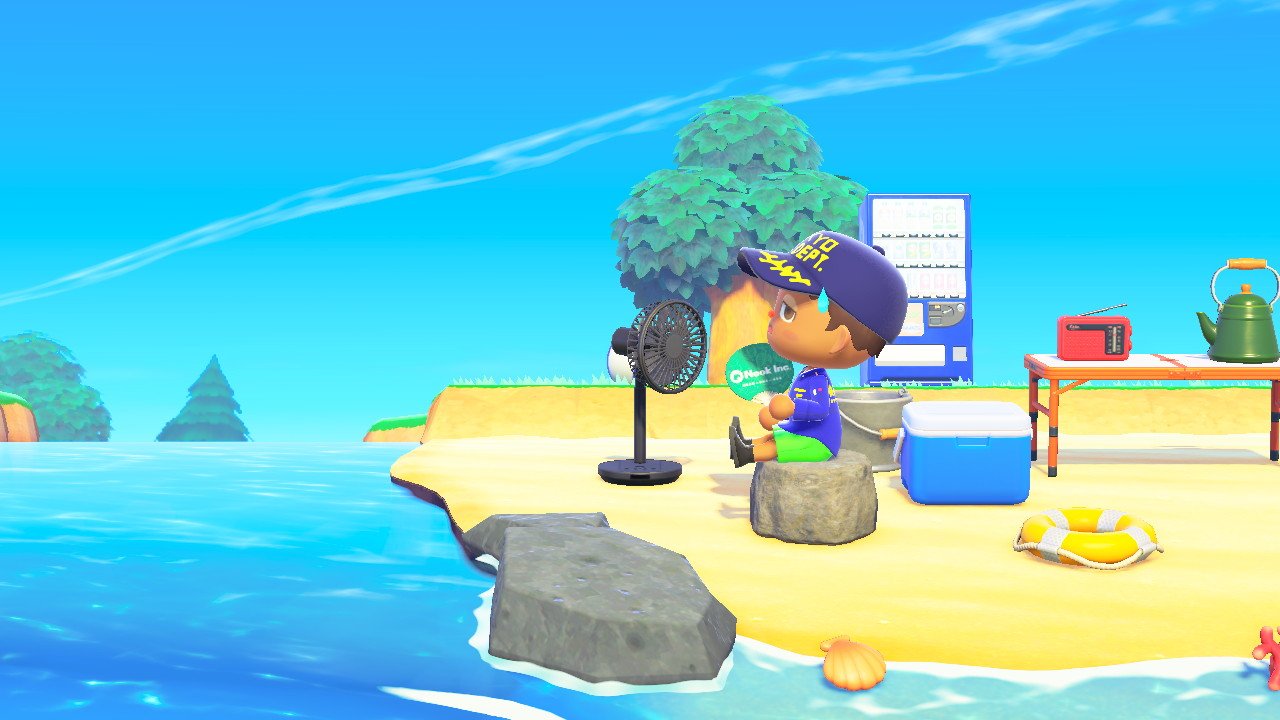 We’ve seen several entities use Animal Crossing: New Horizons as a new way to spread information or teach folks: but now the Tokyo fire department is joining in on the fun.

Revealed last week, the official Tokyo fire department Twitter account has noted that the staff will be “relocated” to a digital island, where they’ll “transmit” information to folks on how to stay safe and prevent disasters. As a kid, I would have went wild for these kinds of gimmicks revolving around games.

More recently the account made its first post, giving out tips on how to prevent a heat stroke (frequent hydration, wear a hat, use an air conditioner) and stop drowning incidents (watch your kids, don’t swim after drinking, pay attention to inclement weather). The accompanying New Horizons image shows a fire department member’s avatar sitting near a fan to beat the heat.