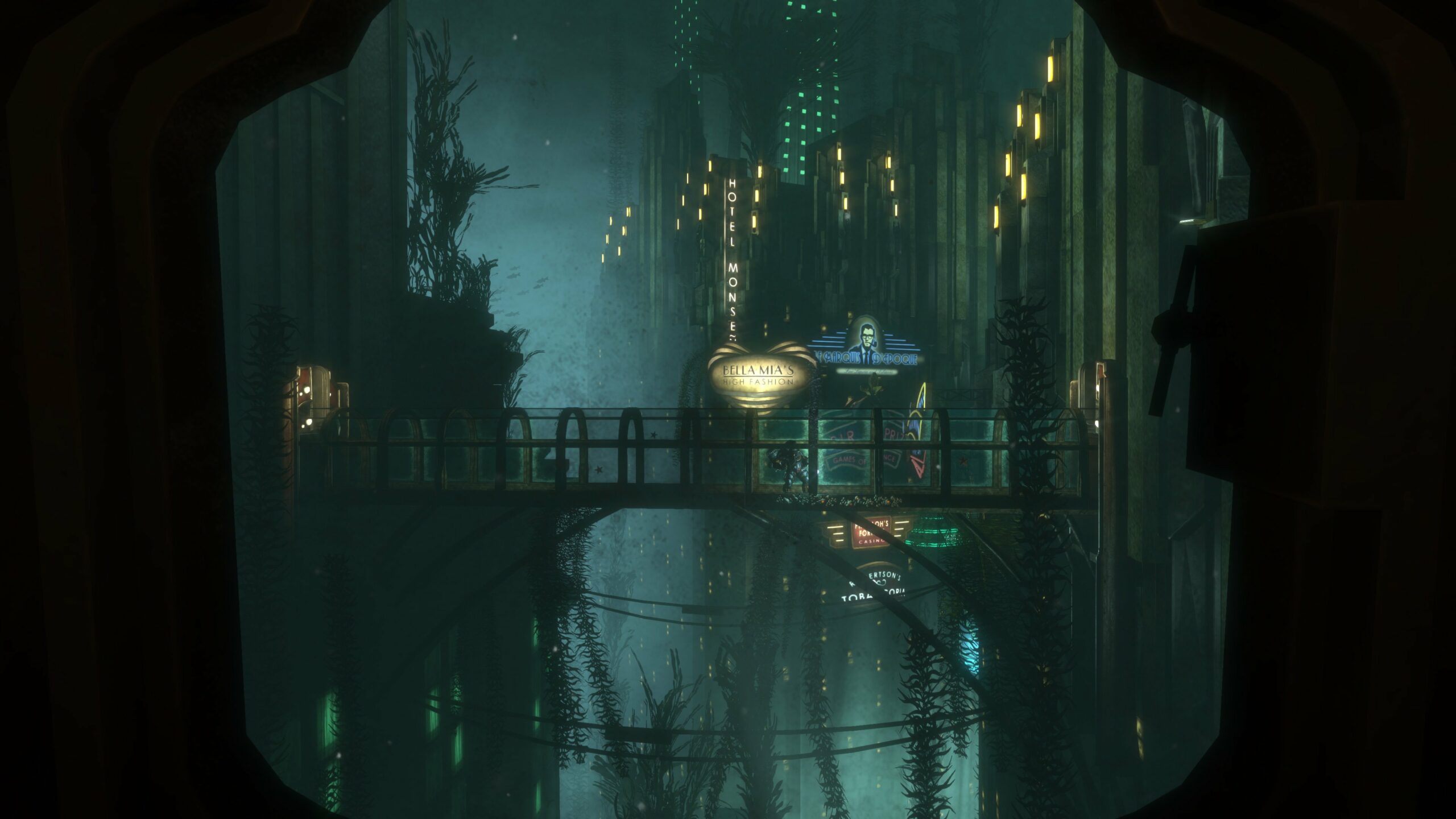 This collection, on other platforms, includes all three games and accompanying DLC

The time has come for a celebration collection of old games to hit the Switch. No one could have predicted this completely unique, not-at-all-tired moment in gaming history where a big publisher sees dollar signs on a very lucrative platform.

Alas, 2K Games is the Daddy Warbucks of publishers, and they can’t resist free money re-releasing their old hits. That’s the reason why BioShock: The Collection is probably hitting Switch at some point this year, as evidenced by a recent rating on the Taiwan Entertainment Software board (you can check it out in the gallery below for yourself).

This isn’t just any “collection,” this is BioShock: The Collection. Released in 2016 on PS4 and Xbox One, the package serves as a remaster anthology of sorts, collecting all three games (1, 2 and Infinite) as well as all relevant DLC: with the exception of BioShock 2‘s entire multiplayer portion. It’s pretty much the definitive look at the series that was essentially put on ice in 2014 with the second major DLC pack for Infinite.