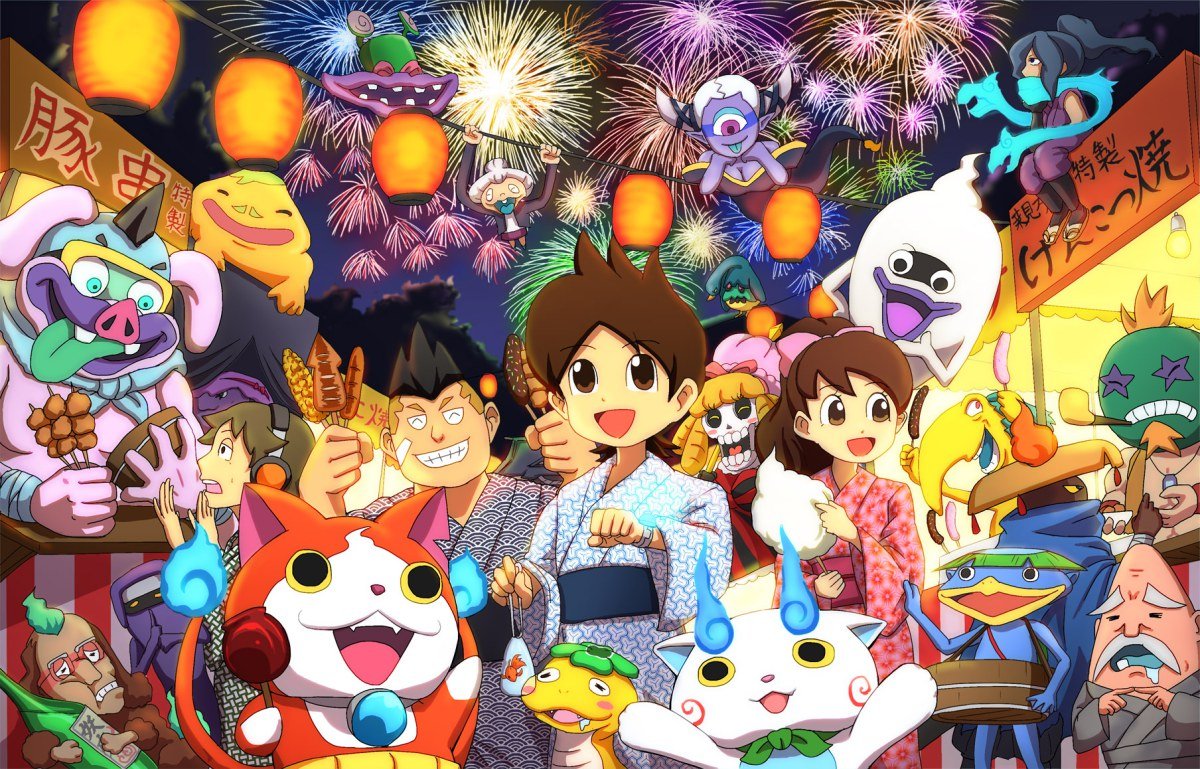 Yo-Kai Watch may have lost some steam in that it had a roughly 43% dropoff from the last film, but it still sold gangbusters at the box office over in Japan. Crunchyroll is reporting that the third Yo-Kai film sold roughly 608,033,100 yen worth of tickets ($5.189 million USD) over its weekend debut, beating out the opening of Rogue One: A Star Wars Story in that region. While Rogue One made more revenue due to more expensive admission fees, Japanese box office ranks are determined by tickets sold, which Yo-Kai won out with.

For reference, the second Yo-Kai Watch film (which also beat The Force Awakens last year in Japan) would eventually go on to make $47 million USD, which handily beats out the revenue of the last Pokemon film that ended up settling on $20 million. The series is still a big money maker over in Japan in theaters, but here, we ended up getting the first movie on TV for free just for the extra publicity.

While the jury is out on whether or not Level-5 can still push people in the west into liking something so intrinsically Japanese, I’m just enjoying the ride.