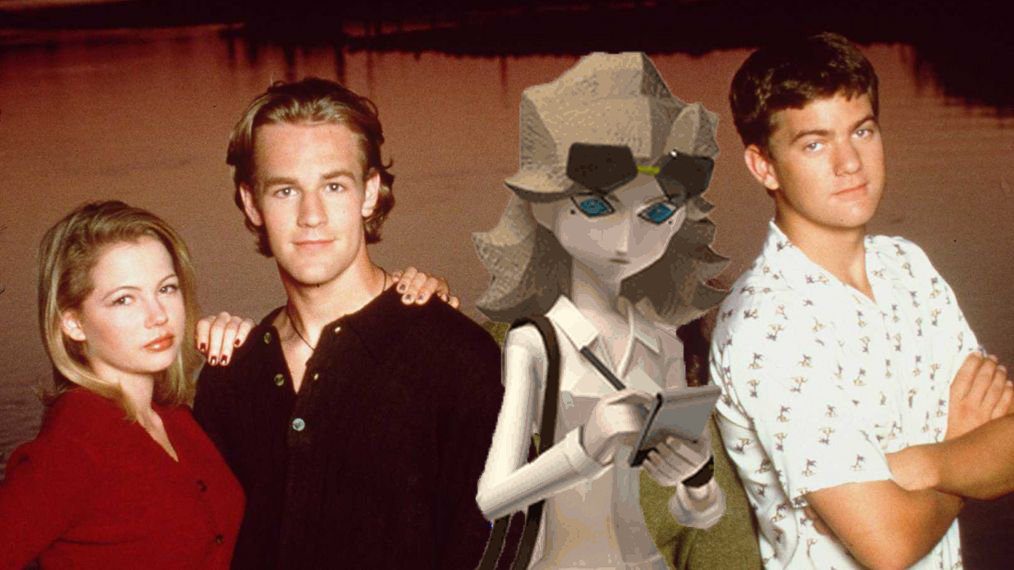 Team Pacey all the way

Development on the Fig-failure-turned-Kickstarter-success The Good Life is humming along toward its eventual release on PC, PS4, Xbox One, and Switch. In the latest update on the title, producer Swery gave us a listen to the official theme song for the title.  Recent releases from the Deadly Premonition creator have featured some amazing soundtracks with excellent original songs, and “The Good Life” from The Bad Lives appears to be no exception.

Oh yeah. That is definitely a theme song to a long-lost WB teen drama about white kids with problems in some affluent town in New Hampshire. That is a song that should be the backing track to every moment Meredith Grey watches the patient she got to know throughout the episode get wheeled off to a surgery they’ll never survive.

Swery’s The Good Life will come out eventually, but until that day arrives, at least we’ll have the music.