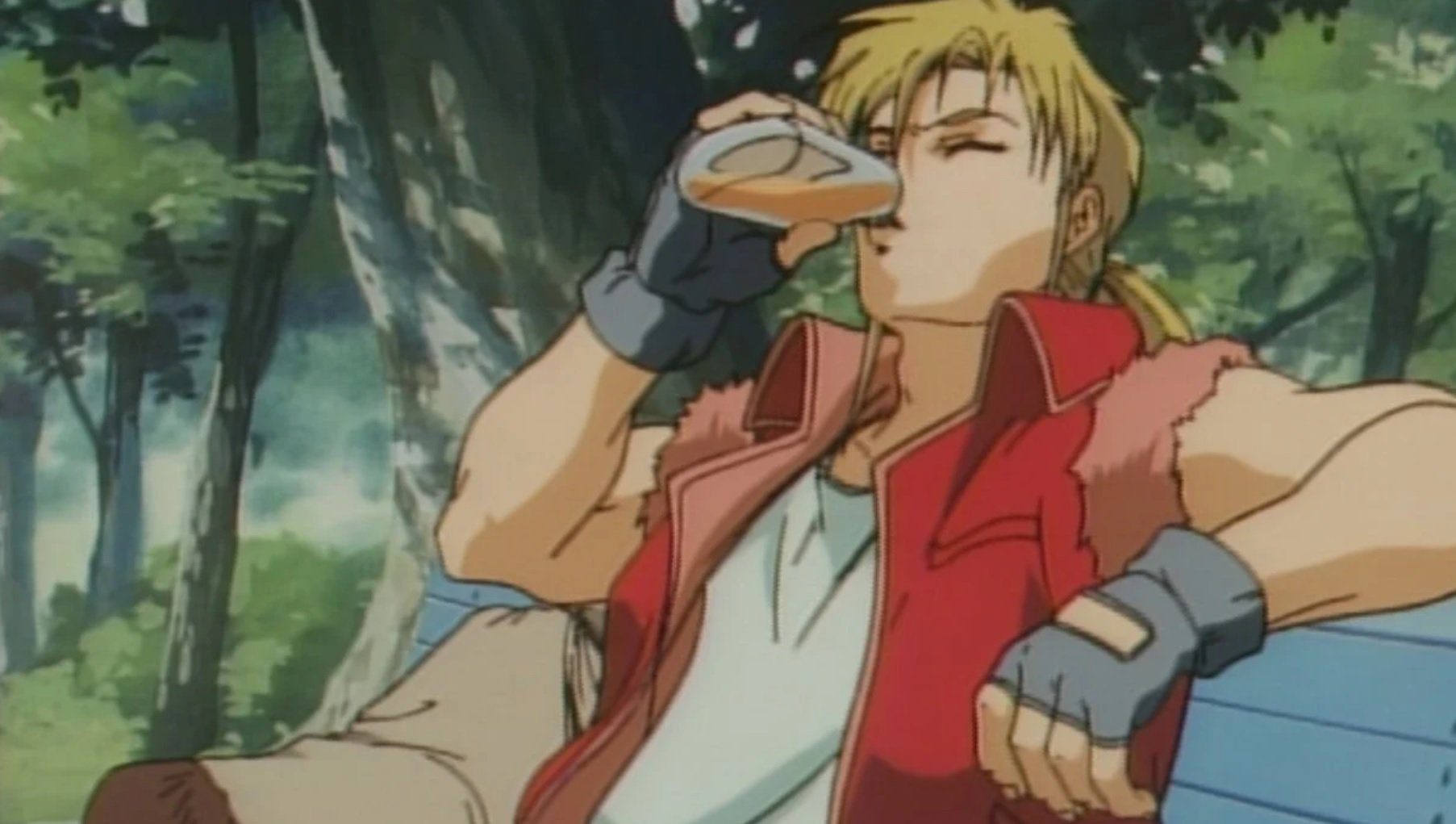 In 2021 (nailed it) there are more amiibo coming. Can you believe it?! Nintendo is still making these things, even if they only trot them out every so often for Smash Ultimate out of obligation and a few select other games. To that end, there’s still more DLC to clean up.

Enter release dates for Terry, Byleth, and Banjo & Kazooie: three amiibo figures we didn’t have a firm window for yet. Yesterday during The Game Awards, Nintendo revealed that the trio would be coming on March 26.

So here’s a breakdown of what we know so far. Cat Mario and Cat Peach are coming in February of 2021 to celebrate Bowser’s Fury on Switch. Then in March, the Palamute, Magnamalo, and Palico amiibo are out for Rise; with the aforementioned Smash figures out on the same day. Then, at some point, we need Min Min, Steve, Sephiroth, and three other mystery amiibo for the “final” Smash Ultimate fighters.

As a reminder, you can find a full list of every amiibo (with dates!) here.