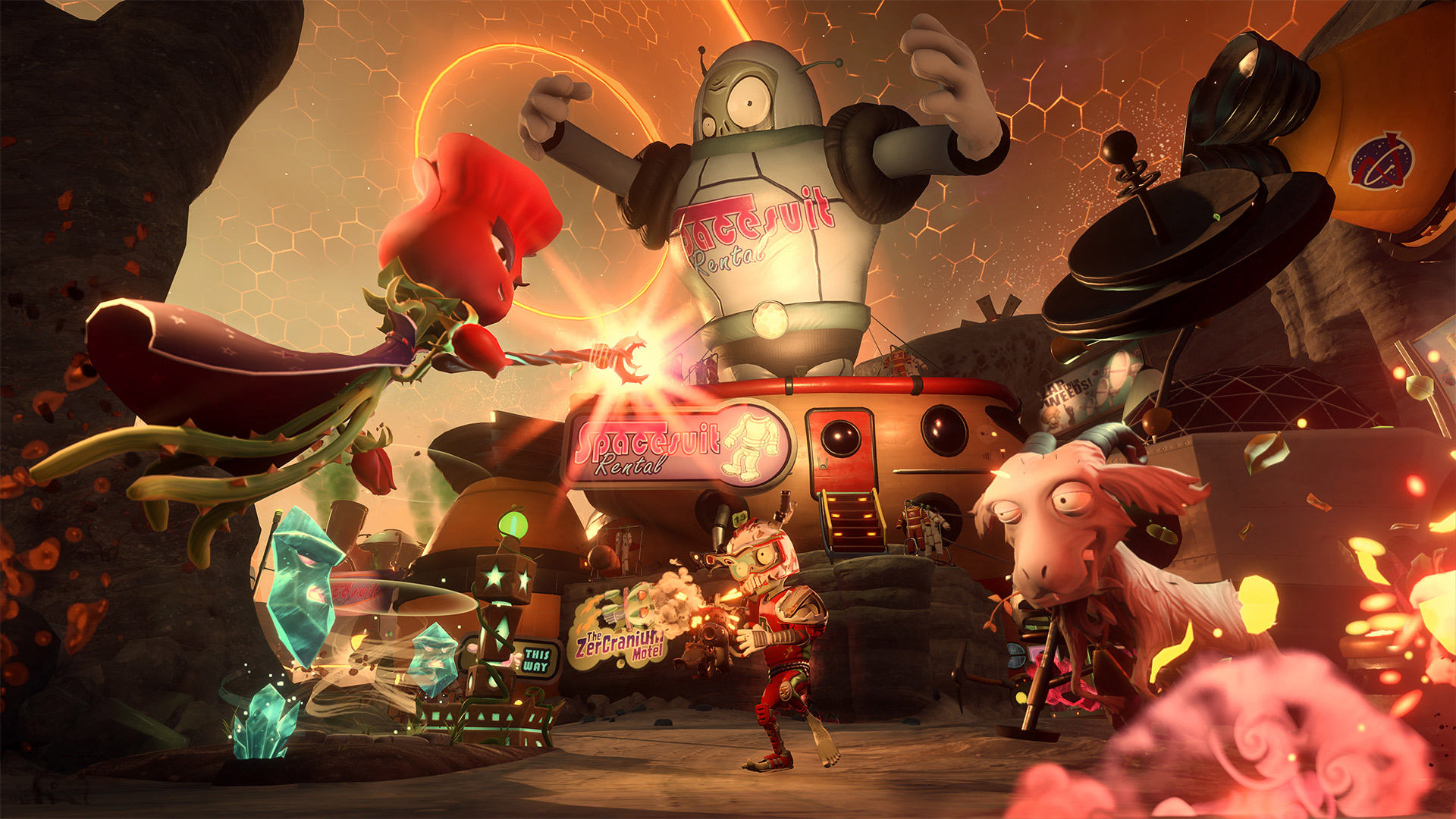 Available now on PS4 and Xbox One, soon on PC

Oh, hey, this sounds familiar! EA is offering a ten-hour trial for Plants vs. Zombies: Garden Warfare 2. That’s plenty of time to figure out if this particular type of team-based shooter is to your liking. I know it can be hard to carve out time away from Overwatch, but it’s worth an extended look.

During that time, the full, permanent version of Garden Warfare 2 will be sold at half price, with your progress and achievements carrying over from the trial should you choose to upgrade. PC players will have to wait until August 16 for the ten-hour demo to appear on Origin.