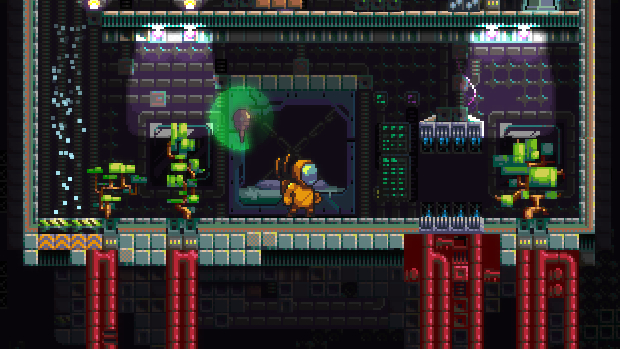 Temporus the 2D platformer is still going on Kickstarter, and now we have a bit more info on things like stretch goals and the game’s musical elements. Specifically, remix soundtrack goals involving Jake Kaufman, Jeff Ball, and Vince DiCola have been announced, as well as the ability to bring the game to other platforms (Xbox One, PS4, Vita, Wii U, 3DS).

It still needs a ways to go to achieve its base goal, but as we know, anything can happen with Kickstarters.