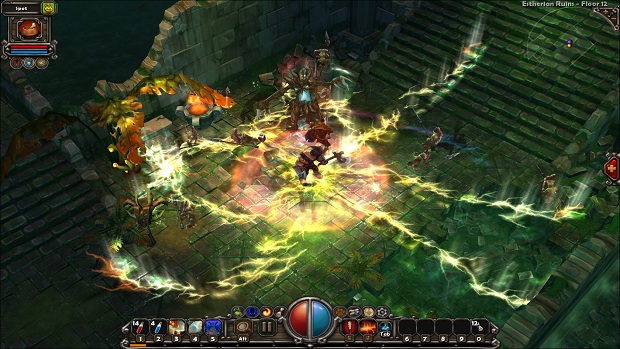 Runic Games, the studio that gave us that bundle of action-RPG fun that was Torchlight, has today let its forum users know the company’s official stance on SOPA, something that not a lot of game companies have been brave enough to do.

“The question has been asked regarding our company’s official position on the current SOPA/PIPA debate in Congress,” began Runic Games’ response to a forum topic asking for the company’s take on SOPA. “It is clear that the scope of the proposed legislation would give unnecessarily broad power to large corporations while reducing the rights of individual citizens — and it won’t even stop software piracy.”

And then those magic words: “We at Runic Games oppose the SOPA/PIPA legislation and we encourage you to do the same.” Just the other day, the people behind League of Legends spoke out against SOPA, and will even be taking the time to raise awareness. Let’s see if this gives other studios the courage to also speak out.