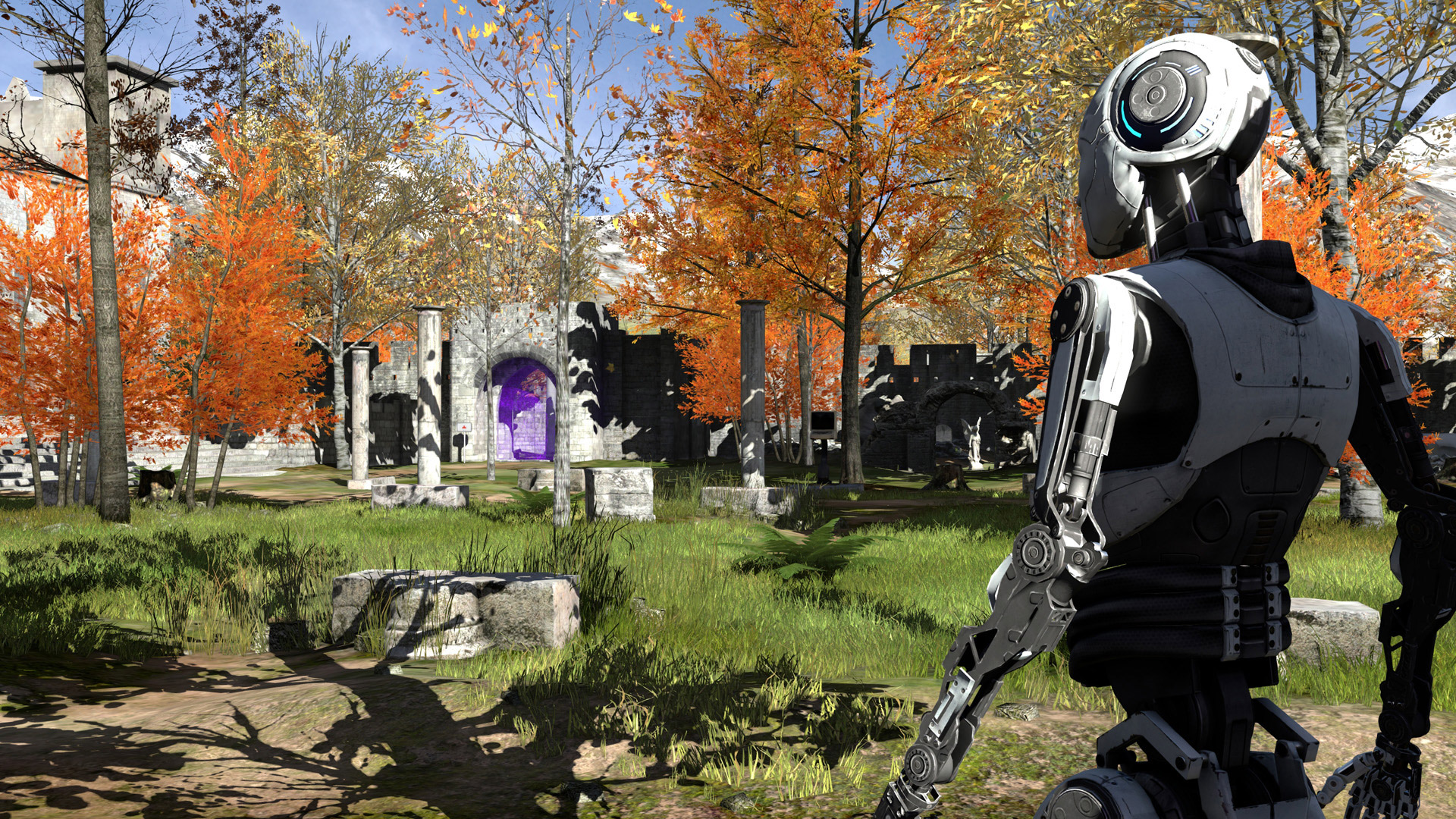 The Talos Principle: Deluxe Edition is coming to Nintendo Switch… today! For $30. The news was announced during this morning’s Nintendo Indie World showcase, and I had to do a double-take. As for what makes this the “Deluxe Edition,” Croteam is including the Road to Gehenna expansion.

Play this on PC or Xbox One or PS4 or mobile or Switch. Just play it.