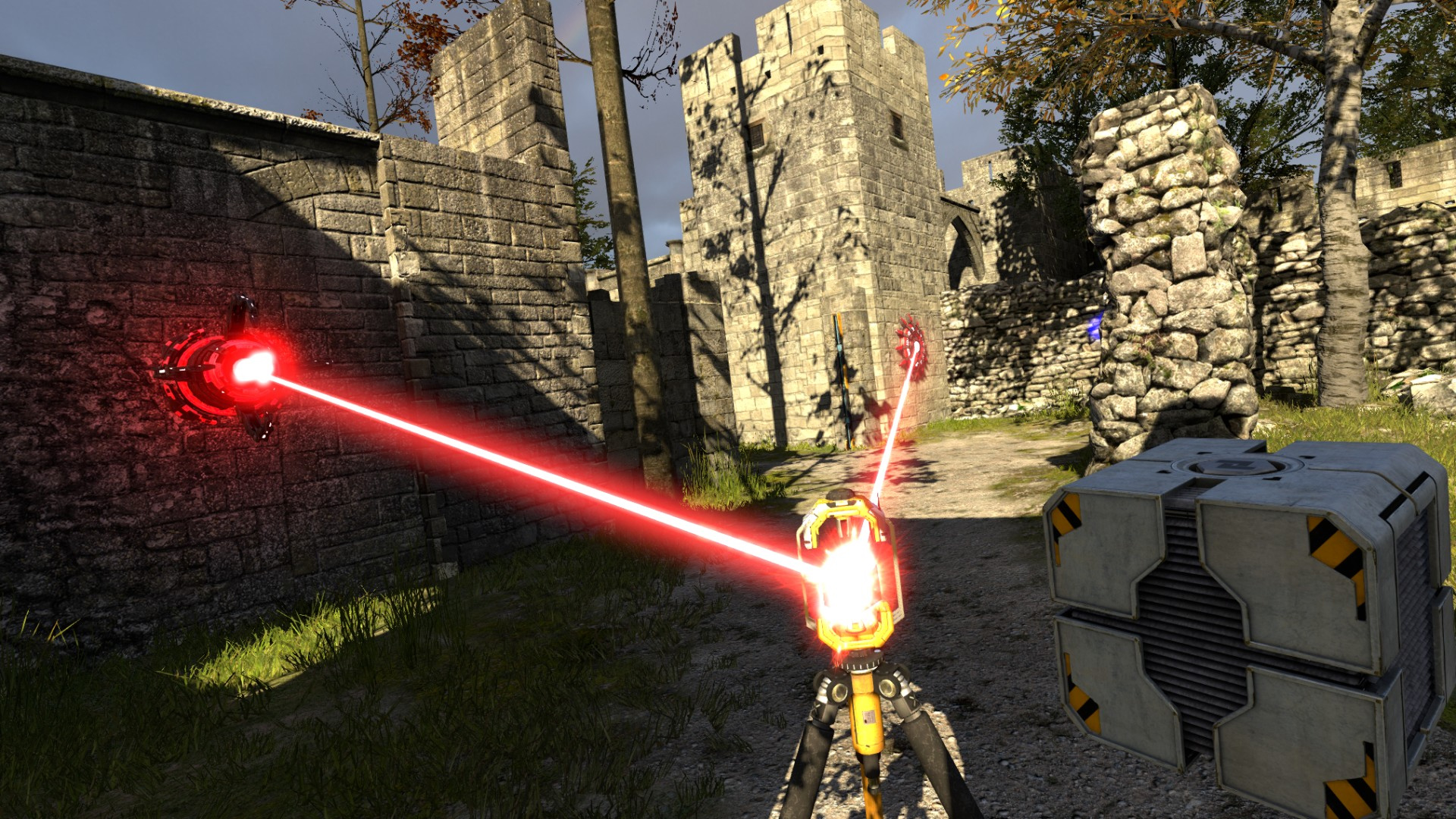 At the risk of being “that one guy on Destructoid who just won’t shut up about The Talos Principle,” hey, this very good and worth-playing first-person puzzle adventure game has come to virtual reality.

It’s available as of today on Steam for Oculus Rift and HTC Vive with roomscale support and numerous movement options: “teleport, instant teleport, blink teleport, [and] classic full locomotion (with or without comfort mode).” The transition to VR felt natural in my hands-on earlier this year at PAX.

The Talos Principle VR is $40 but folks who own the original non-VR version can save 25 percent. Also, the game’s perplexing Road to Gehenna expansion is included.