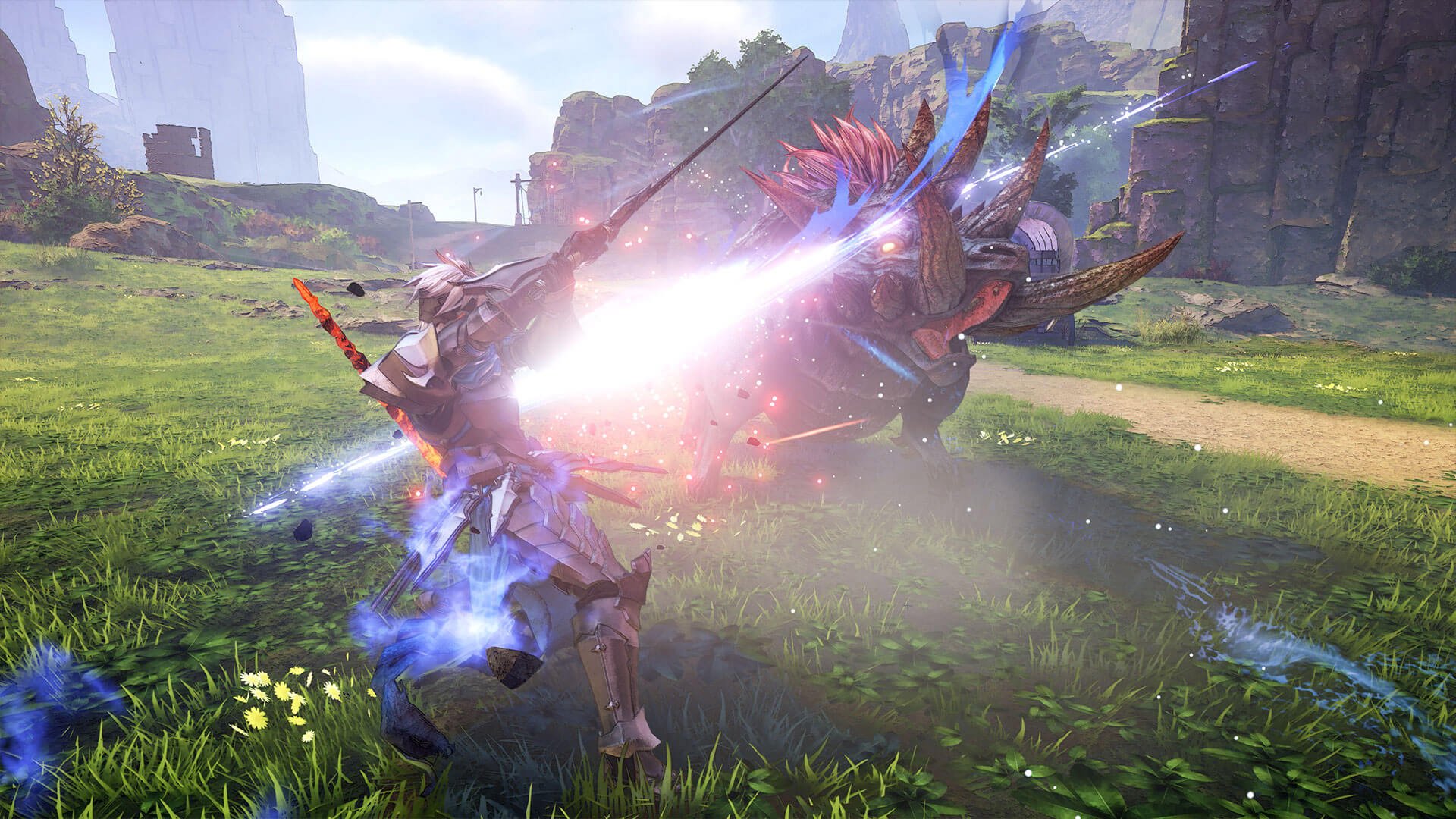 What’s Tales up to? A lot, apparently! According to an E3 2019 leak this afternoon, the next action-RPG on the docket is Tales of Arise. It’s tough to glean too terribly much from a screenshot, but it looks slick.

As far as high-profile E3 leaks are concerned, there’s no topping From Software’s Elden Ring collab with GRRM, but Tales of Arise is another noteworthy reveal in its own right. As relayed by ResetEra, the game is said to run on Unreal Engine 4 and it’ll reportedly release on PC, PlayStation 4, and Xbox One. 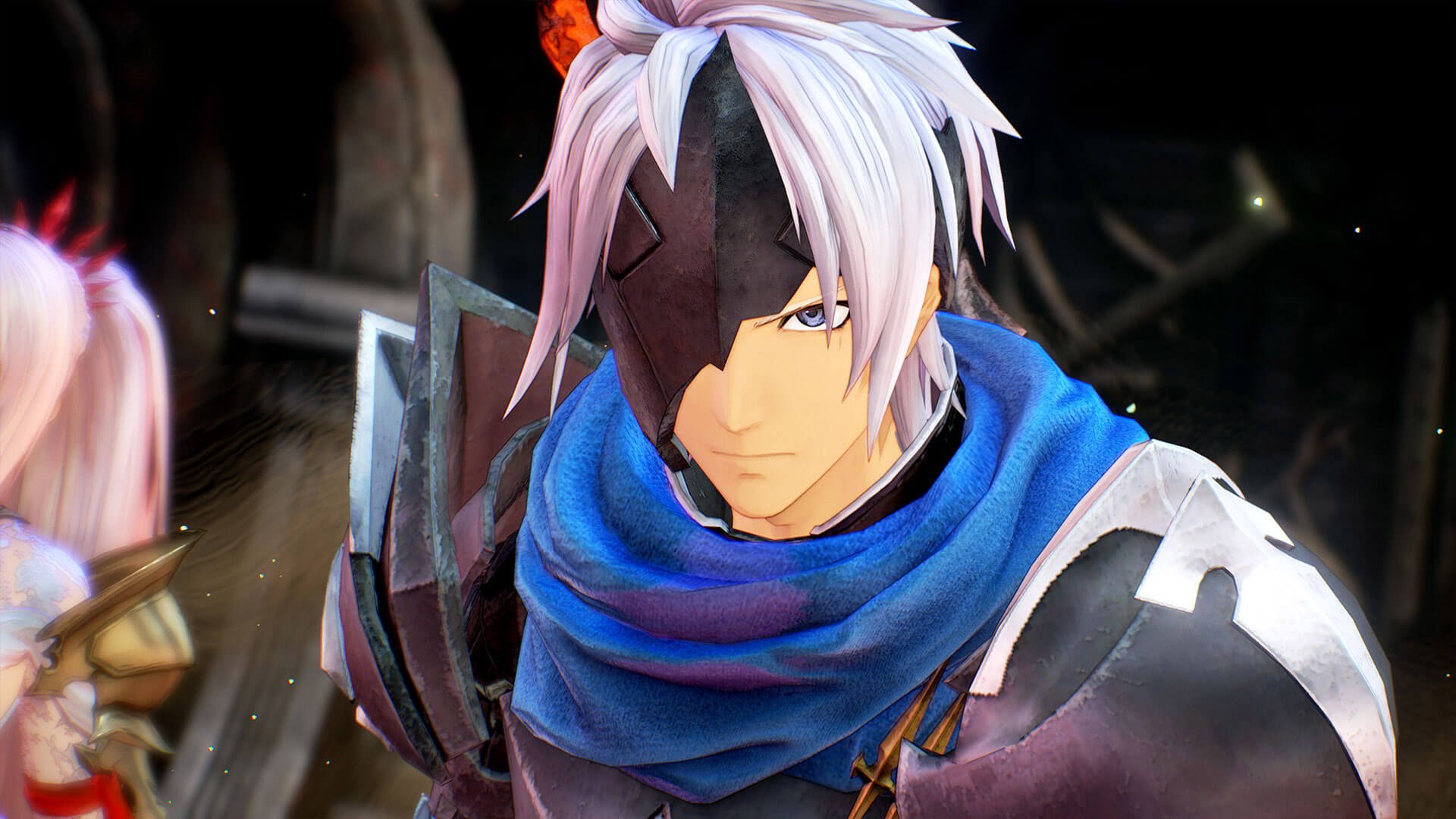 “On the planet Dahna, reverence has always been given to Rena, the planet in the sky, as a land of the righteous and divine,” reads the leaked summary. “Stories handed down for generations became truth and masked reality for the people of Dahna. For 300 years, Rena has ruled over Dahna, pillaging the planet of its resources and stripping people of their dignity and freedom. Our tale begins with two people, born on different worlds, each looking to change their fate and create a new future.”