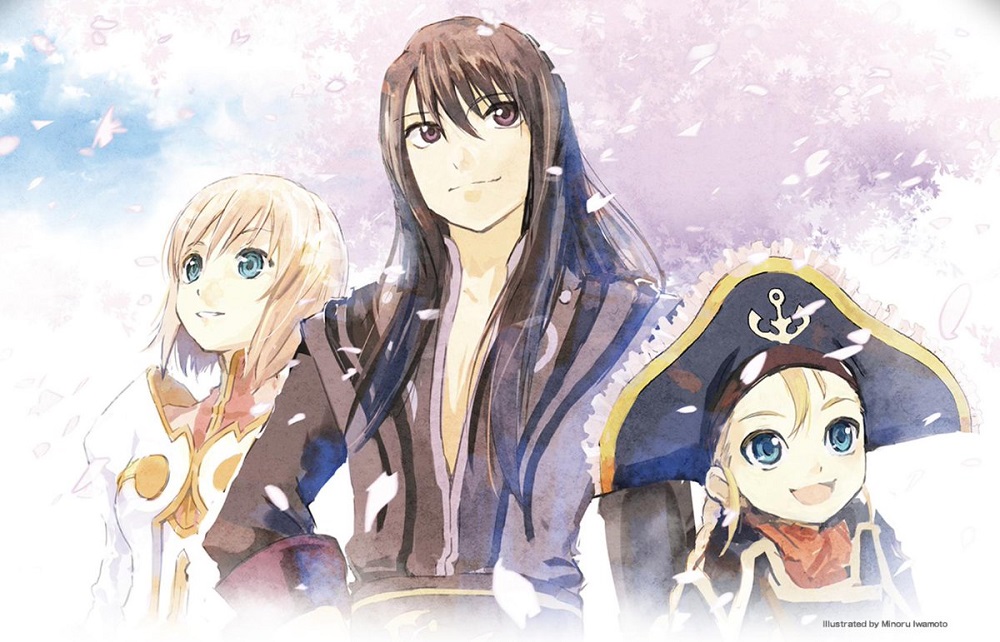 Over on that social media hive of activity, Twitter, publisher Bandai Namco has very proudly announced that the Tales series of RPGs has hit an impressive milestone of over 20 million worldwide sales.

The original title in this long-running series, Tales of Phantasia, launched for the Super Famicom in Japan way back in 1995. Since then, the Tales series has grown into a  global brand, expanding onto multiple platforms across numerous generations. The most recent release, Tales of Vesperia: Definitive Edition, is a remaster of the series’ 2008 PS3 and Xbox 360 release, and launched back in January for PS4, Xbox One, Nintendo Switch, and PC.

To celebrate the milestone, Bandai Namco has released a Vesperia-themed mobile wallpaper and social network icons. These can be downloaded for your phone right here. There will also be a digital sale held on all Tales titles on all platforms. As for the next entry in the series, well, we know that there is currently a new title in development, but details remain thin on the ground. Hopefully new news regarding this release will be forthcoming soon.

Tales Fans! Thanks to you the #talesof series has sold over 20 MILLION units worldwide!!! To celebrate we present to you a new illustration from artist Minoru Iwamoto. Get your own wallpaper versions here: https://t.co/XzoUcHfdem #talesof pic.twitter.com/fHSDNjvmwb