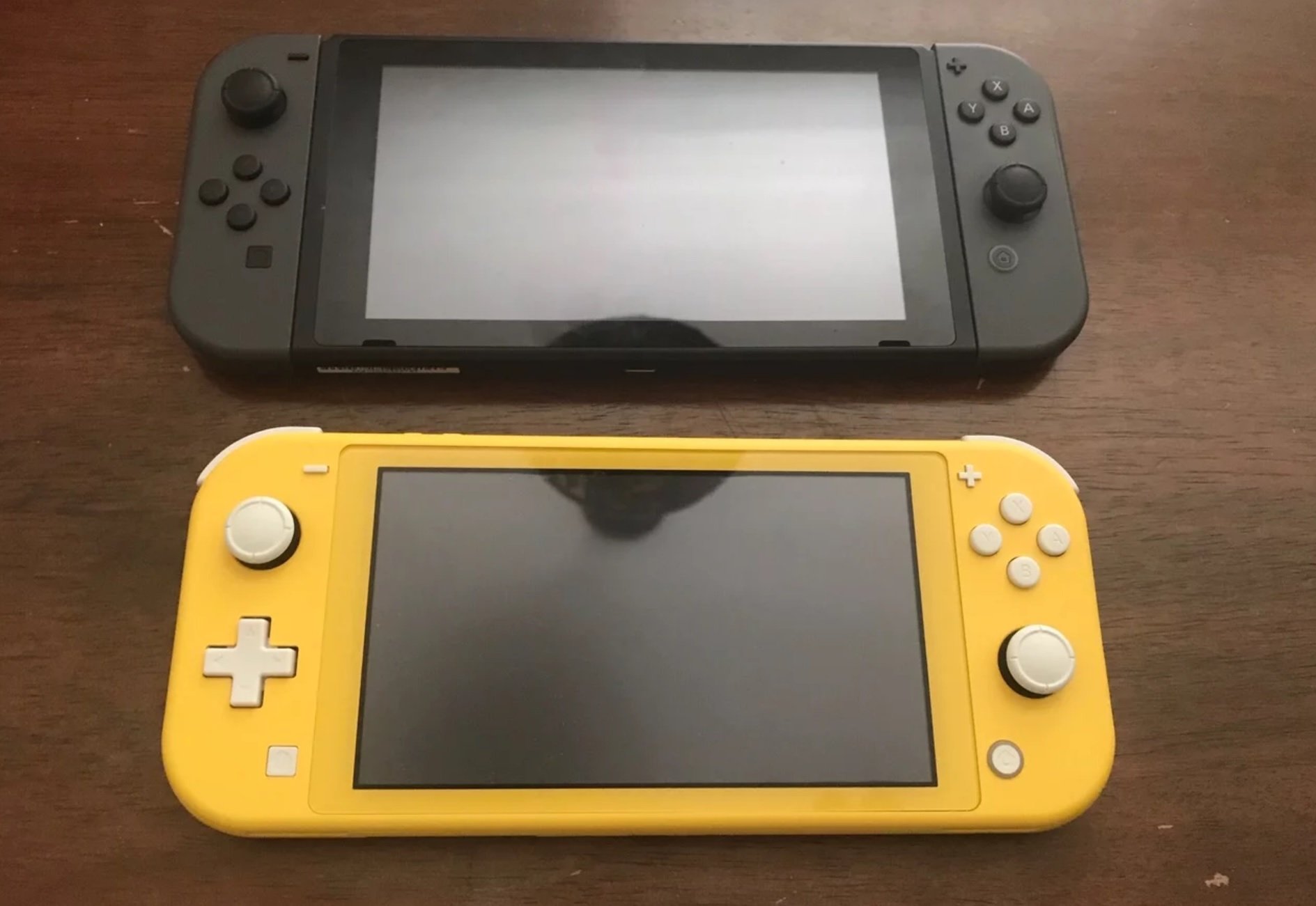 The Switch, like the 3DS, exhumes personality. I just love that little “snap” when you break off pieces of the Joy-Con and slap them back into the system, but a recent update introduced a harrowing, spooky change: the little “click” animation was bugged!

That mystery has been solved by a plucky team of engineers, as Nintendo has just released update 9.1.0 into the wild, which adds that cute animation back. That includes a “general system stability” (anti-homebrew?!) tacked-on update as well.

Of course, none of this applies to the Switch Lite, which does not have detachable Joy-Con. I’ve gotten used to it actually, because while the whole mix and match concept is great, the new portable edition feels lighter as a result. It’s become my indie machine while I leave AAA duties to my regular Switch.

General system stability improvements to enhance the user’s experience, including a solution for the following: