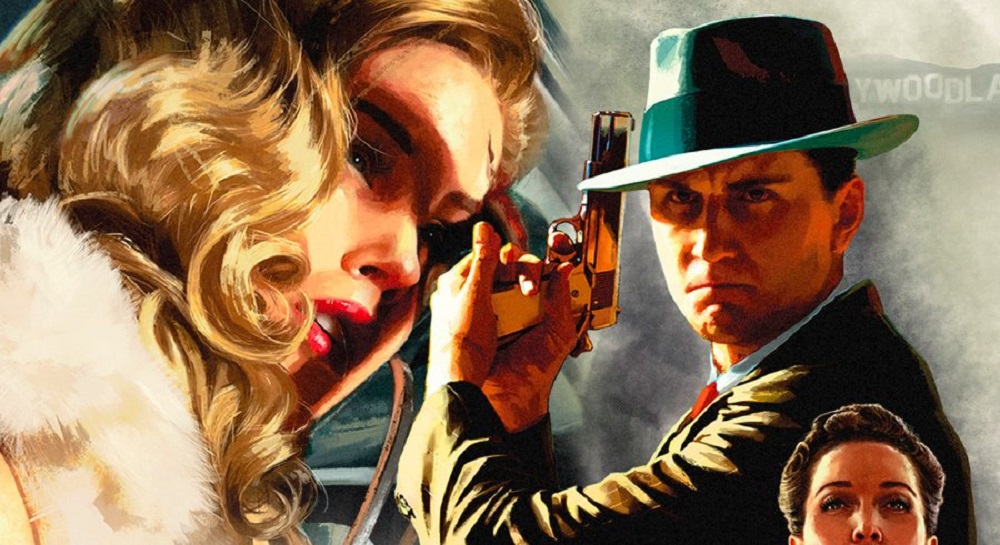 The case of the 14GB patch

It appears that upcoming Switch titles L.A. Noire and WWE 2K18 will likely need a microSD card for their releases, particularly if in digital format, as both games struggle to fit within the Nintendo console’s native memory.

The digital edition of Rockstar’s noir mystery will weigh in at a whopping 29GB, too much for the console’s 32GB limit (given that 6GB is reserved for the Switch itself). Even those buying the physical release of the title should be made aware that there will be a 14GB day-one patch, which will obviously take up half of the console’s capacity in itself.

In related news, wrasslin’ fans should be forewarned that 2K Games announced that the upcoming WWE2K18 will receive a 24GB download file on launch day, even more surprising, that’s an addition for the physical release of the poorly-received wrestling sim.

Clearly, third-party developers are having some grief condensing their games to the Switch. Whether this is through unfamiliarity with the software, limitations of the hardware itself, a lack of time to rework code, or a combination of factors, it seems that Switch owners would do well to expect this to be the case for many big third-party releases in the foreseeable future.