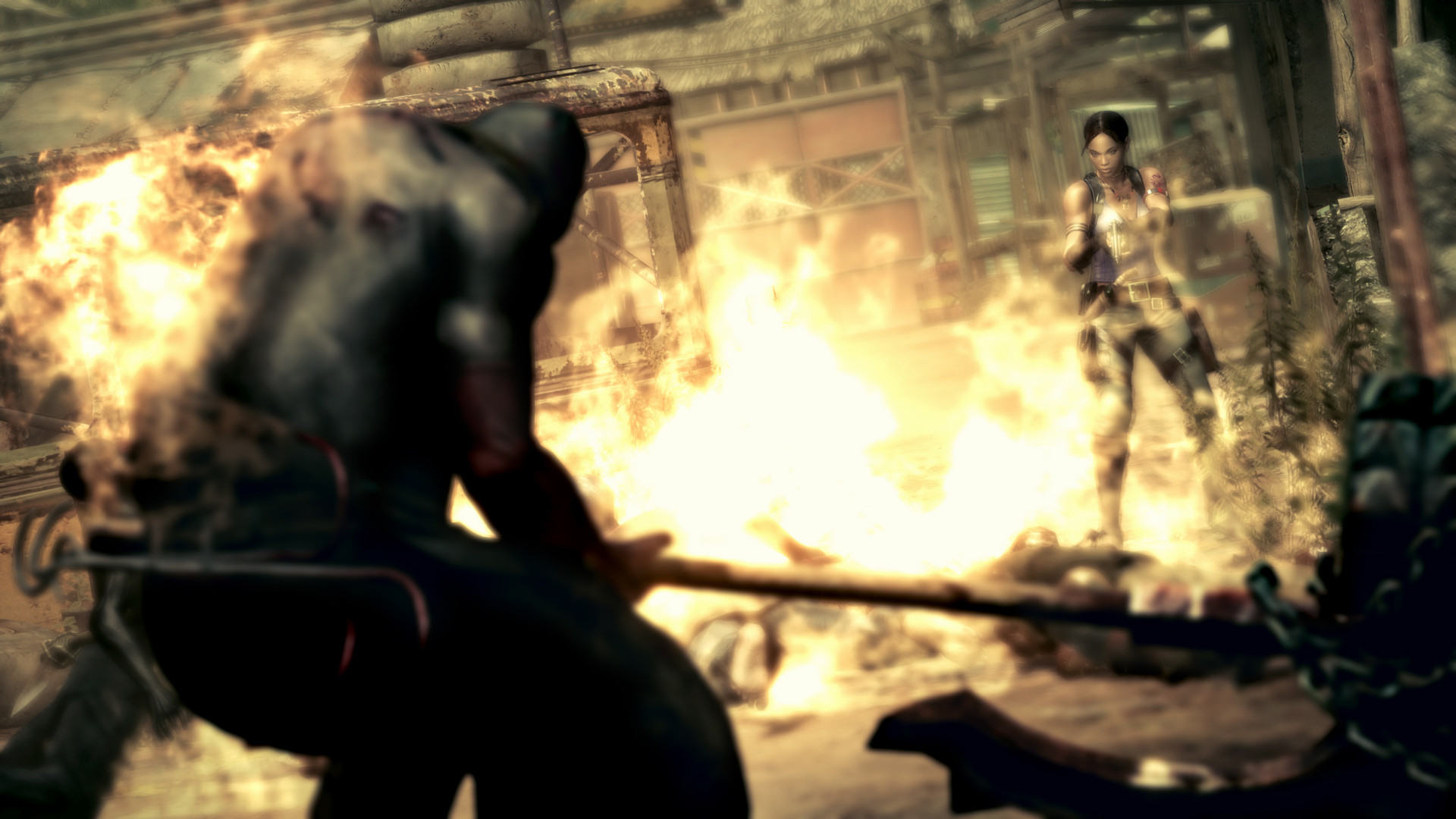 One of the more unpopular announcements to come out of E3 concerned a couple more ports of the black sheep of the Resident Evil family. The consensus on Resident Evil 5 and 6 generally range from “not quite as beloved as the rest of the series” to “actively disliked and are responsible for the franchise heading in the wrong direction.” And now they’re both coming to Switch.

Capcom has let us know when we can expect the Switch ports to launch. They both release on October 29, a mere two days before Halloween. They’ll cost $30 each, and they contain all the DLC that was eventually released for both games. There’s no physical version to pick up at retail; Resident Evil 5 and 6 on Switch are only available as digital downloads on the Nintendo eShop.

There is, however, a way to (sort of) nab a physical edition. Capcom has just announced the Resident Evil Triple Pack on Switch, which features Resident Evil 4, 5, and 6. Resident Evil 4 is the only one that comes on a cartridge, and the other two are included as download vouchers. The Triple Pack runs $60 and launches on October 29 alongside the a la carte games.