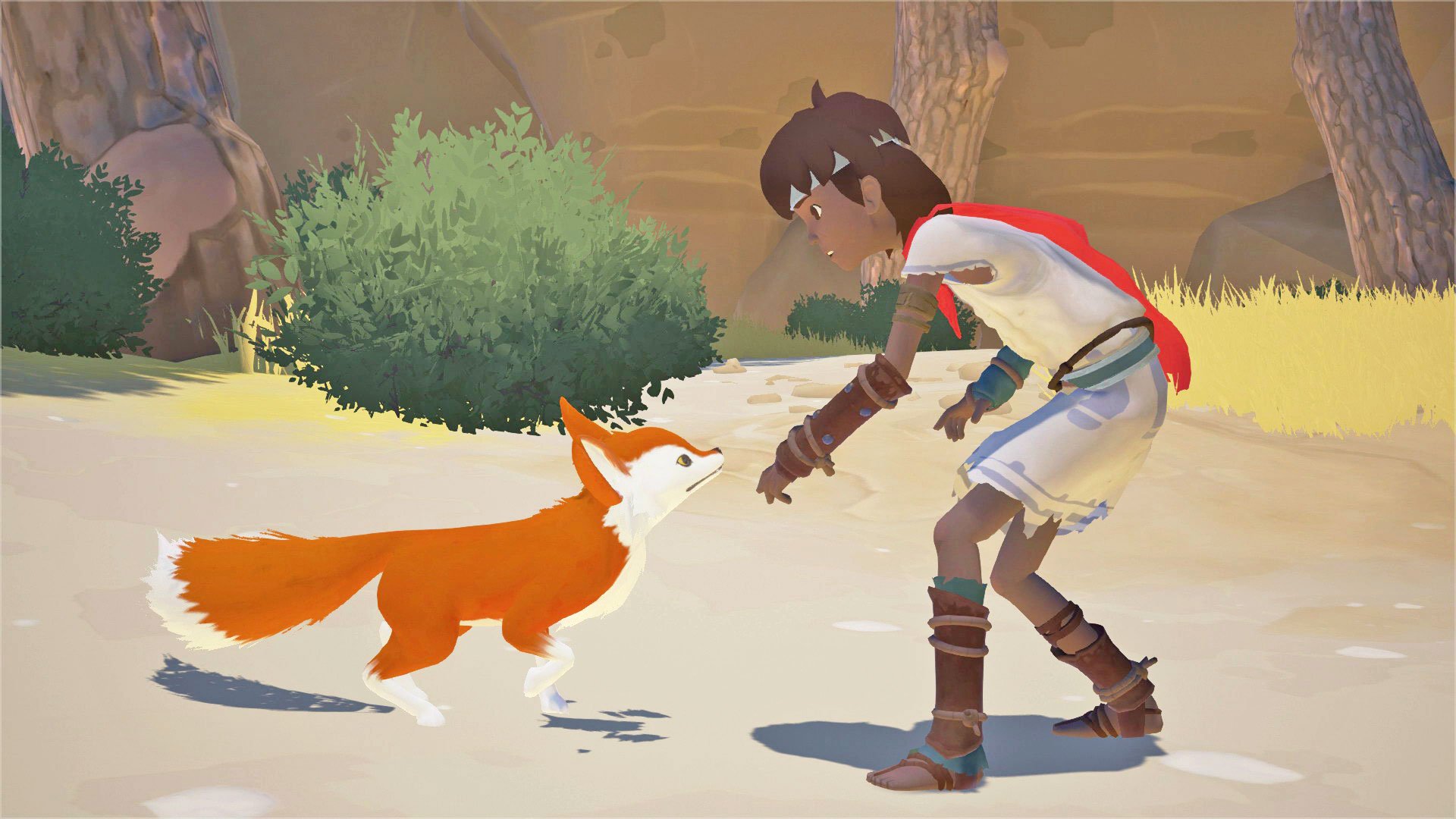 As promised, Grey Box has revisited the less-than-stellar Nintendo Switch version of Rime.

The company expressed concern about the patch potentially being too large to make it through Nintendo’s approval process, but clearly they worked something out. The before-and-after is startling.