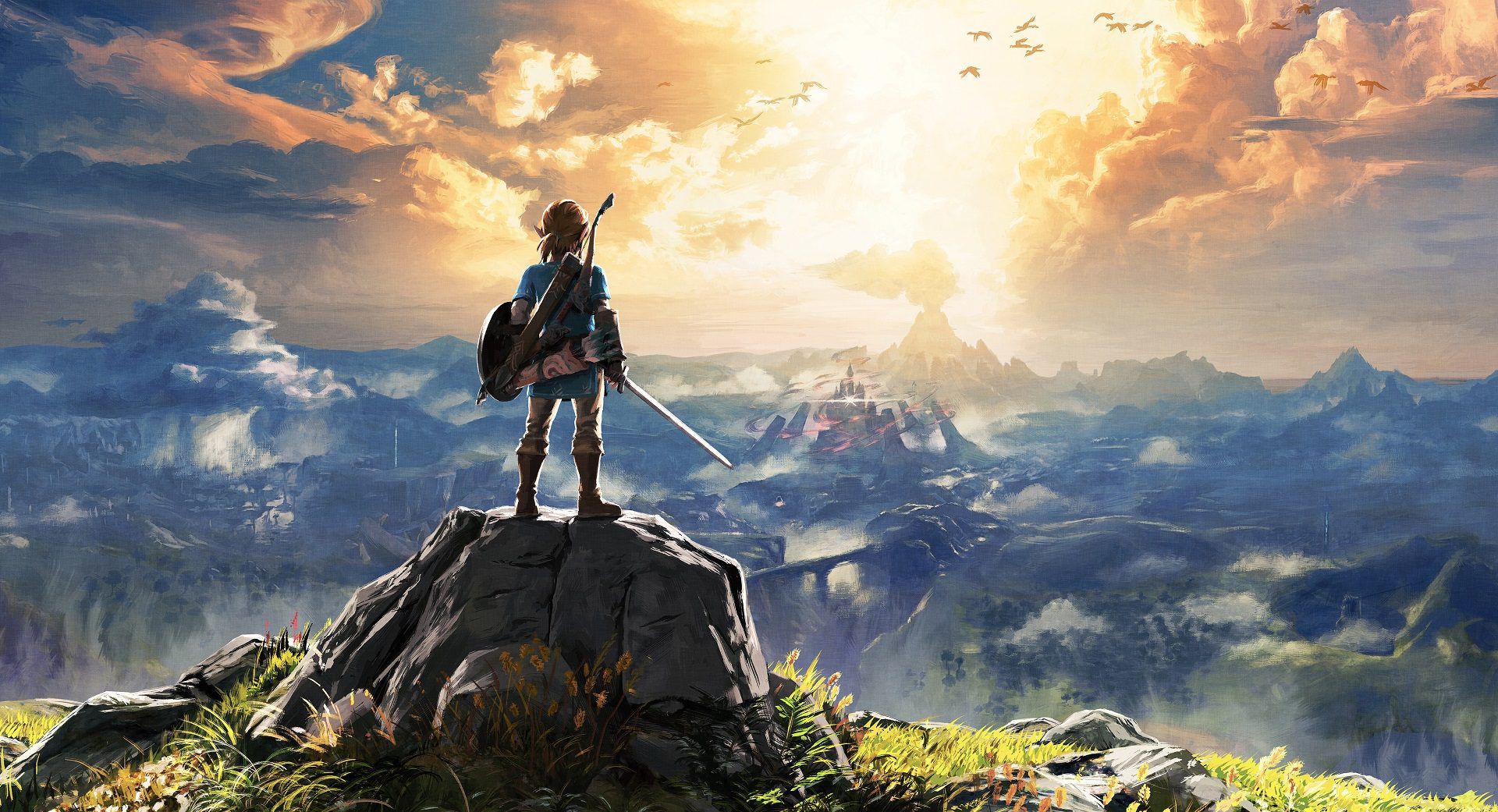 I’m making new ones with the Switch Lite

The Nintendo Switch was released worldwide on March 3, 2017. Feel old yet?

Let’s do a quick recap. While Japan was ready to buy in immediately given its penchant for mobile gaming, the rest of the world was in wait and see mode. The Wii U had done extremely poorly for Nintendo, but when the Switch actually arrived and Breath of the Wild broke the internet, the floodgates were opened. Studios everywhere started rushing to bring their games to the Switch, and after roughly a year, the eShop had a regular release cadence of 20-30 games per week.

Nintendo would bolster their system first-hand with several heavy-hitting games, like the 22 million-selling Mario Kart 8 Deluxe, as well as the 16.5 million seller Mario Odyssey and the 9.8 million Splatoon 2, all of which came in the year of the hardware’s release in 2017. The Switch got a huge push in 2018 thanks to Super Smash Bros. Ultimate (which is now the best-selling fighter of all-time), as well as the 11 million plus selling pair of Pokemon: Let’s Go games.

In 2019 hardware sales kept going up, helped by huge sellers like Pokemon Sword and Shield, the continued sales of Smash Ultimate, and the Switch Lite. In early 2020, Nintendo reported that the Switch had sold 52.48 million units, surpassing the SNES’ 49.10 million.

I’ve had such a great time with the Switch that I bought another one for my wife, which we use to play Splatoon and other games together. If our kid was old enough, we’d probably buy one for her too. It’s a great little family system that’s also finally getting some form of port parity, with studios like Panic Button and Saber Interactive stepping up to deliver games like Doom Eternal and Witcher 3 to Nintendo systems for the first time.

Well, that was your history lesson: take the time to reminiscence to your heart’s content!