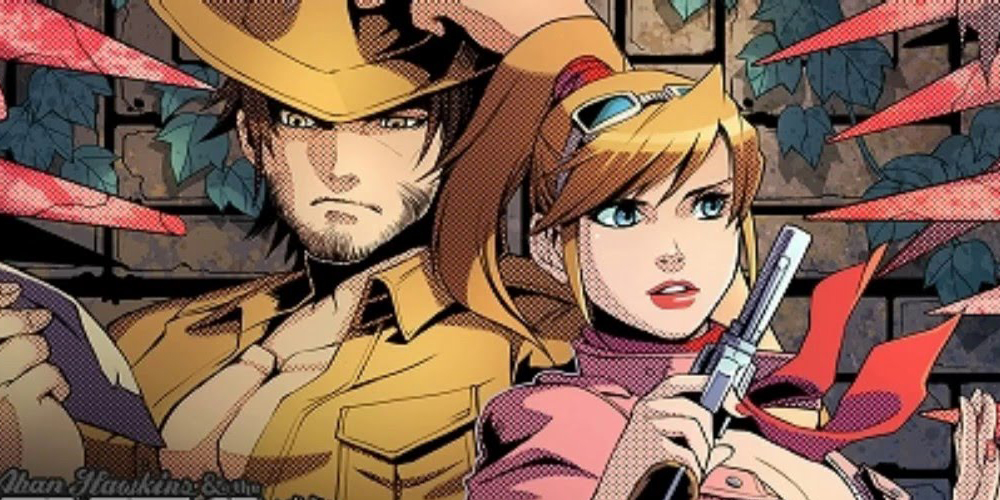 Death by acupuncture at its finest

When people argue about game difficulty, most of the time what they’re really arguing about is if said game was properly marketed to the same people who would end up enjoying it. Cuphead looks like a cute, simple 2D platformer, but it’s actually a tough as nails gauntlet of constant peril. People who bought the game thinking it would be a lighthearted Rayman sort of deal were sorely disappointed. People who hoped the game would push their limits were not. The fact that the game had the kind of surface level charms that would bring in players on both sides of that fence is why conflicts erupted around it.

Aban Hawkins and the 1001 Spikes didn’t suffer from that “problem” when it was first released in 2014, though sadly, it also didn’t get much attention in general. It looks like a super hard 2D platformer, and that’s exactly what it is. Therefore, it drew in a crowd who was looking for a super hard platformer, and just about no one else. That’s a shame, because regardless of difficulty, the game is one of the most intelligently designed action games I’ve ever played. It’s also the only crossover where a Simon Belmont parody can battle it out with Curly Brace from Cave Story, CommanderVideo from Bit.Trip and the world’s first playable Black videogame President.

Maybe the game will be better received when it arrives on Switch later this year. It was announced a while ago, so some were worried that it had gone by the wayside, but a recent tweet from publisher Nicalis confirms that it’s still in the works. It also looks like the game will get some visual embellishments like heatwave effects, dynamic lighting, and some coins and torches for extra flair. This even more recent Tweet about the game carries the hashtag #1001SpikesEX, implying that it could be getting a name change as well.

I just hope that this means that the long rumored update for the game, featuring all new characters, will also make the jump to Switch. I’m betting we’ll hear more about it at E3, if not sooner.