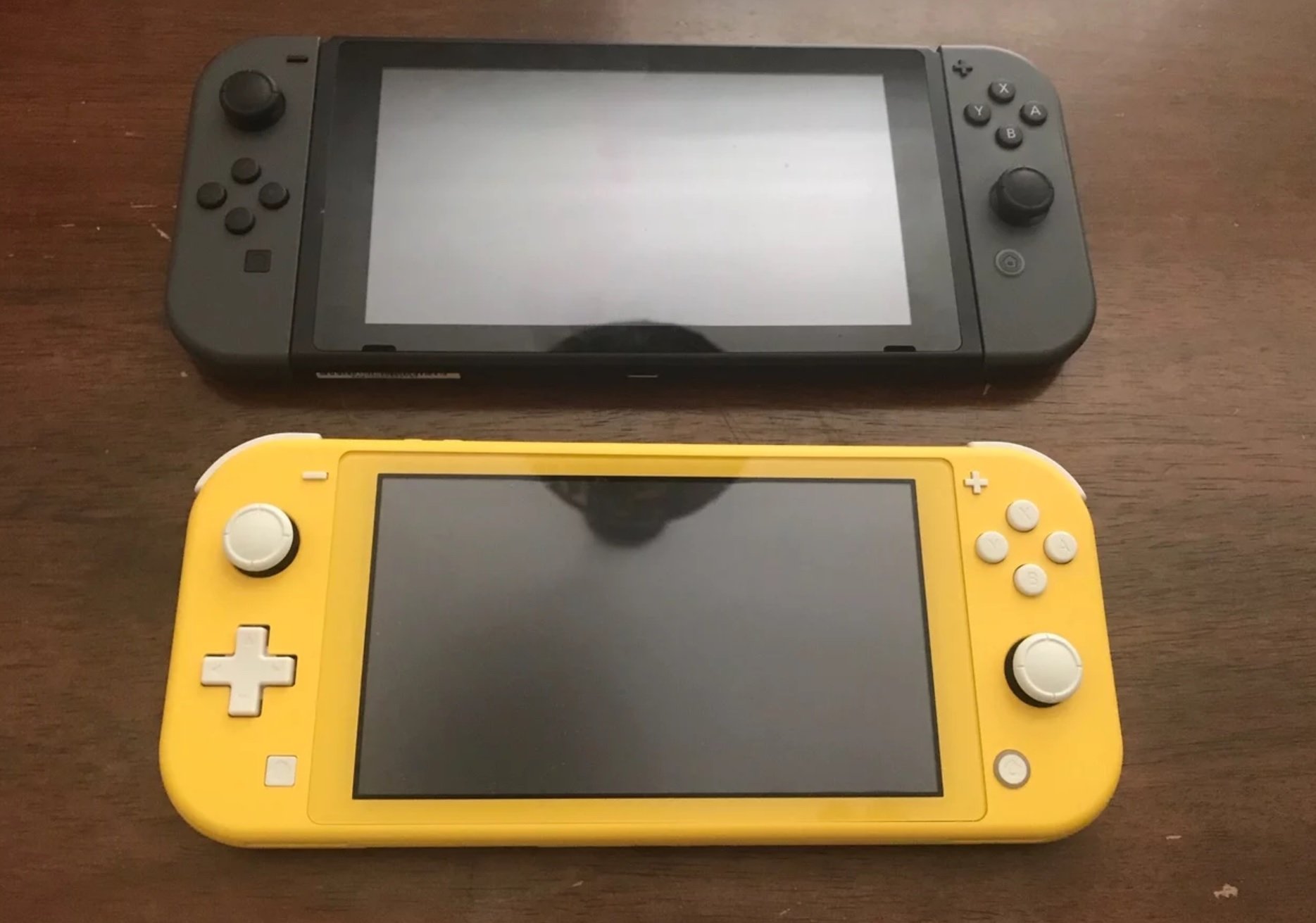 ‘More systems are on the way’

Right now is a great time to be into gaming.

While much of the world is on lockdown, folks have pulled the trigger on gaming systems they might otherwise have waited on, and the Switch is a prime target given that families are all in close proximity with one another. The thing is, it’s very hard to get one pretty much everywhere now, with some major retailers even selling out entirely: whether it’s the original model or the Switch Lite.

The good news is that Nintendo is aware of the issue, and intends on fixing it both in Japan and all over the globe. After announcing that they are striving to meet demand in Japan for both Switch units and Animal Crossing physical copies as soon as next week, a Nintendo rep informed Gamesindustry.biz that the US is next on the list. It’s a short but sweet reply, noting, “Nintendo Switch hardware is selling out at various retail locations in the U.S., but more systems are on the way. We apologize for any inconvenience.”

As a note, if you are looking into buying a used Switch, make sure you’re aware of the different models and some nasty tricks used Switch sellers use. This quick guide will walk you through how to spot hardware with improved battery life, but the short of it is that if possible, to try and snag a HAC-001 (-01) model. Also be wary of sellers peddling units with Joy-Con drift or even banned consoles (here’s how to identify the latter if you have the opportunity to inquire about the unit before they sell it to you).

Nintendo says “more systems on the way” as Switch sells out worldwide [Gamesindustry.biz]