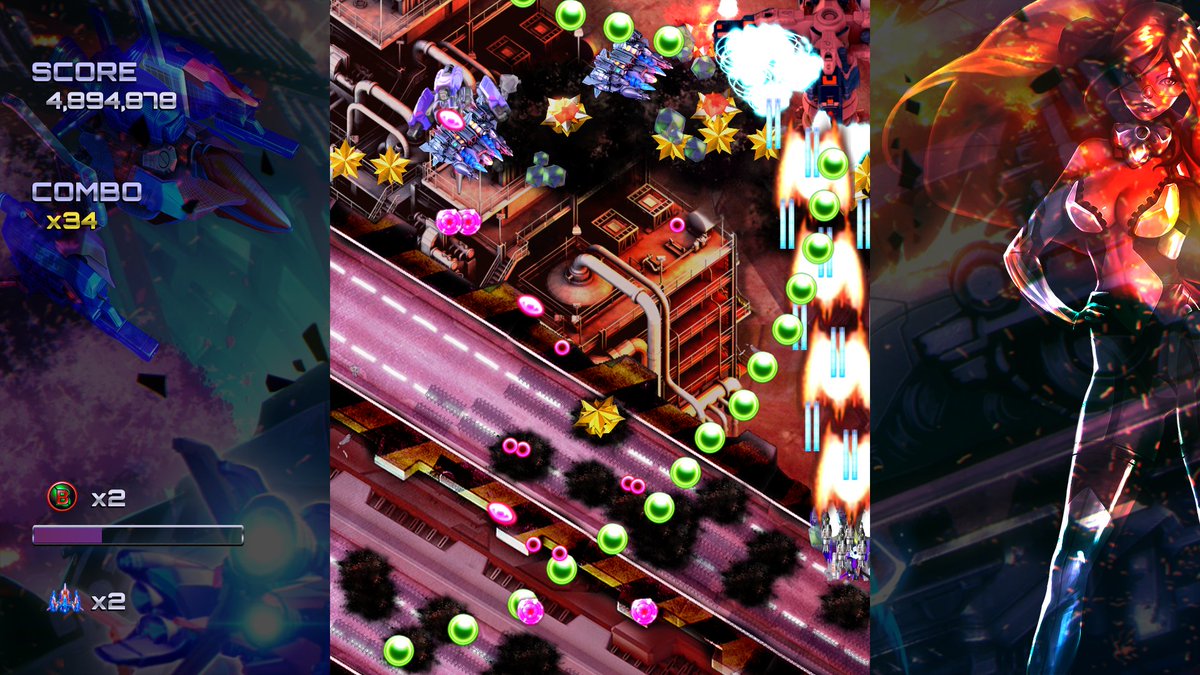 it’s already on Dreamcast, PC, Wii U, PS4 and Xbox One.

Given that it’s already out on pretty much every other platform, Ghost Blade HD coming to Switch makes sense.

Developer Hucast Games has announced that it’s going to be Switch-bound sometime in 2019, and teases the addition of Tate (vertical) mode, which is basically expected for every Switch shmup at this point. It’ll also sport online leaderboards, achievements and will retain its two player mode on Switch, as well as netting a physical edition.

As I said in my review of the PS4 edition, Ghost Blade HD is a slightly above average shooter, but more shmups on any platform is always a good thing.