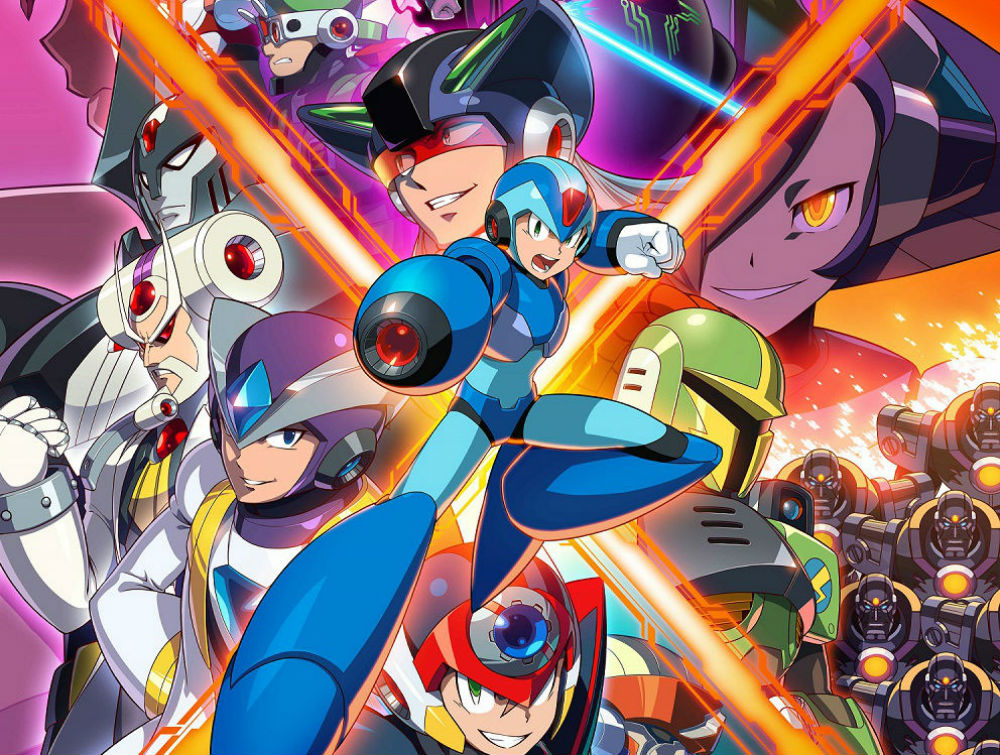 Mainly the Legacy Collections and MM11

While trawling through Deku Deals, I found a handful of recent Mega Man games on sale: it looks like Capcom is pushing several deals out on the low.

Perhaps most importantly is Mega Man 11, which is being sold at retail for $19.99 on Switch ($10 off MSRP, which is also the regular eShop price, still) and is currently $14.99 on the eShop. The other big games of note: most of the Legacy Collections are $9.99 now, including the duos for the classic and the X series. All of these are worth jumping on immediately at that price except for the second X Legacy Collection, which comes with a few unfortunate entries that helped seal the fate of the X franchise.

In other Mega Man Switch related news, the Mega Man Zero/ZX Legacy Collection is not on sale, but it was just released recently. Capcom is keeping this series fresh in everyone’s mind, and is secretly working on another Mega Man project beyond the upcoming mobile spinoff.