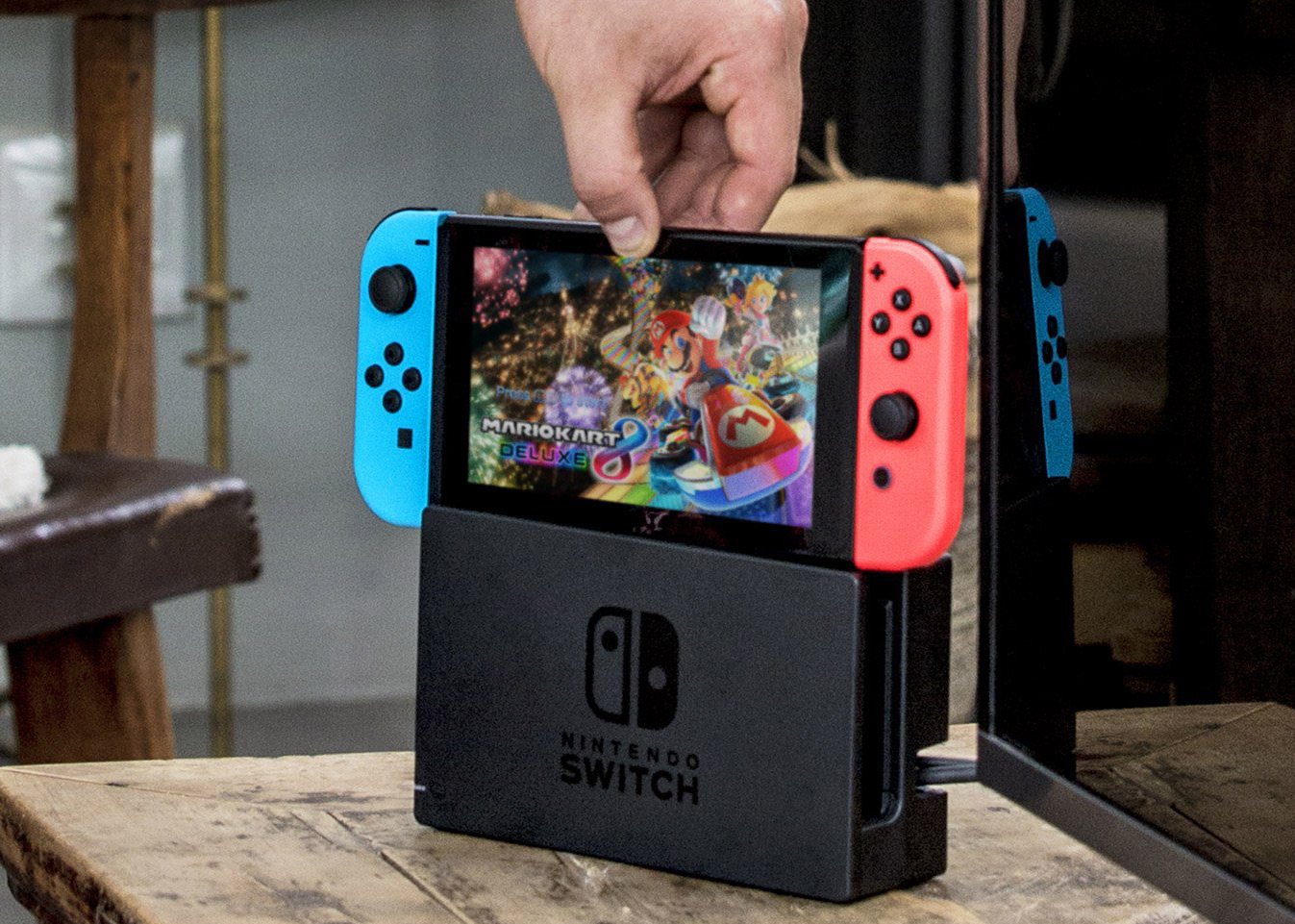 It’s no argument the Nintendo Switch is a runaway success. It’s Nintendo’s fastest selling gaming system, it’s already produced two highly rated million selling titles, and everyone on the internet wants every game ever to come to the device. A real home run for Nintendo. Now if only the company could properly stock it.

I have yet to see one on store shelves, but that will probably change in the coming months. According to the  Financial Times, people close to the situation say Nintendo is aiming to produce 18 million units by the end of March 2018. If it is able to do it and if all of those units sold, that would mean the Switch would outsell the Wii U in its first year.

Nintendo denied it has plans to boost production past its previously announced target of 10 million units, but others believe the company is playing this close to the vest and could actually get 20 million consoles out the door by next March, depending on the availability of resources.

I don’t have a Switch yet and my plans to buy one with the release of Splatoon 2 have been sidelined. But with that game, ARMS, Mario Odyssey, Xenoblade Chronicles 2, Fire Emblem Warriors, Monster Hunter XX, Disgaea 5 Complete, and yes, even Mario x Rabbids, I am damn sure going to get one this holiday season if there is a unit available for me to purchase. Preferably one with colorful Joy-Cons.