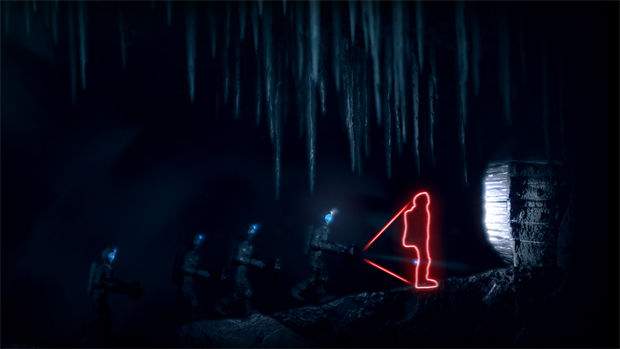 I don’t want to spoil much about the game (watch the comments!), but The Swapper is a game that absolutely deserves more of a spotlight. It was previously available on the PC before it was announced for the PS3, PS4 and Vita — and now it’s coming to the Wii U.

No details were given outside of the fact that it’s coming “later this year,” but the game will be a joy to play on the GamePad, and puzzle fans owe it to themselves to check the game out.