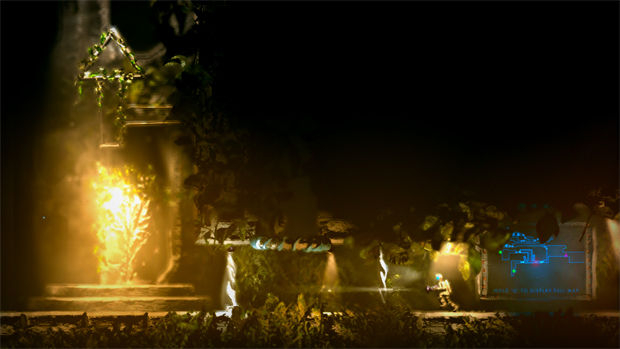 Swapper? Good game, that is

The award-winning The Swapper, which got a 10/10 from Patrick Hancock, will be coming to PS3, PS4, and Vita in North America on June 24 and in Europe on June 25. It will be cross-buy, so buy it once for access to it on all three consoles.

Curve is also bringing the Space Invaders-inspired Titan Attacks to all three systems on May 6 in North America May 7 in Europe. The Tetris and Lemmings crossover MouseTrap is coming on July 8 in North America and July 9 in Europe. It will also be launching on Steam the same day.

I could go for The Swapper on Vita. How about you?