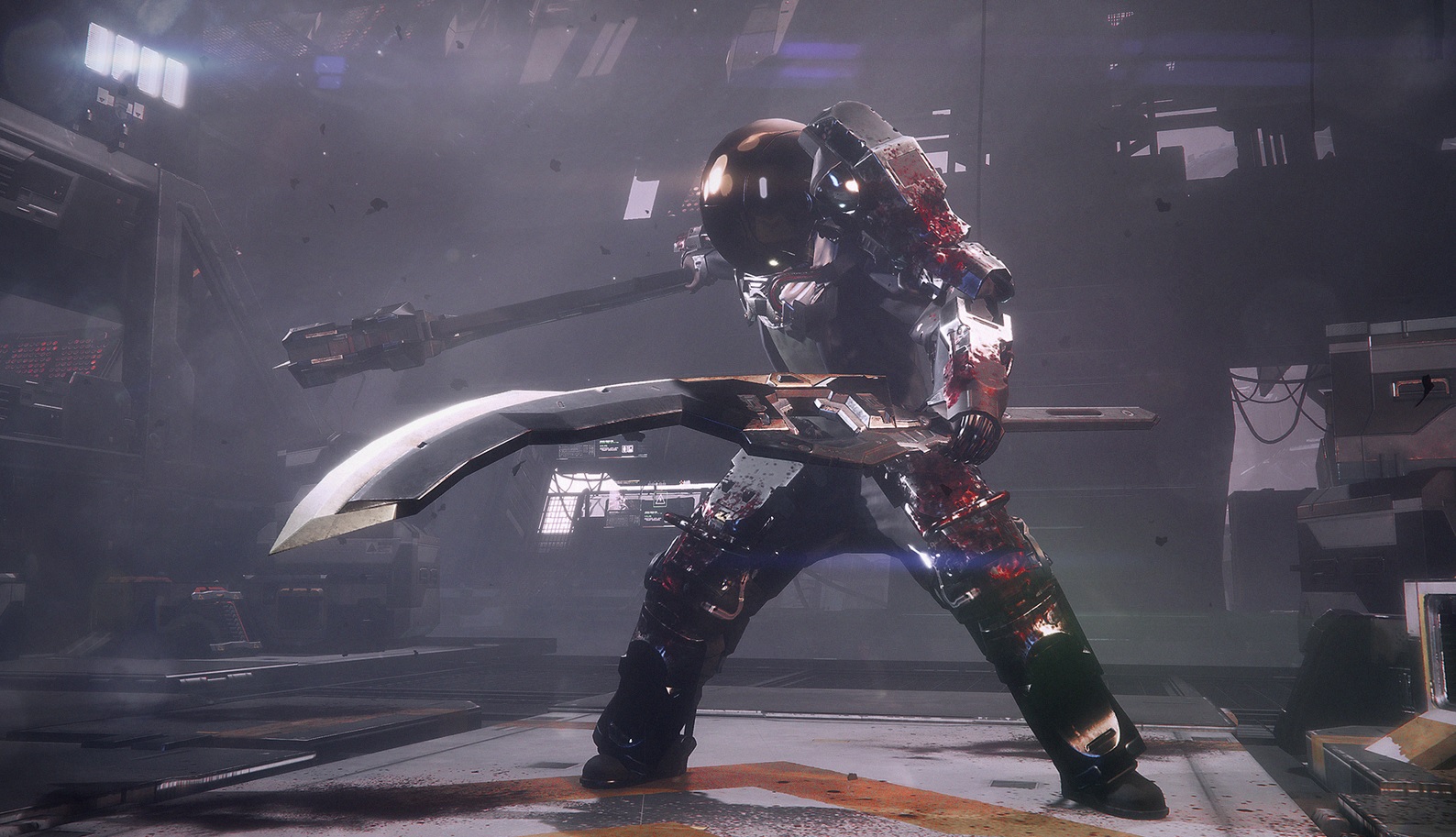 The Surge 2 came out recently, and was a huge step up compared to the original. So what next? Well if Deck13’s history is any indication, there’s probably another sequel on the way (they can expand this universe so loosely and keep building on the mechanical framework to the point where I’d be interested). Until then, more Surge 2 content is coming.

The next bit of free DLC is called the “Future Shock Weapon Pack,” and adds four new weapons into the mix on all platforms (PC, PS4, Xbox One) today. That’s not the main event though: Deck13 has revealed that we’ll get a full reveal for the season pass next week, which adds “more weapons, more implants, more gear sets, and a brand-new storyline DLC with hours of content in a new environment.”

Knowing how the game works and how a “new environment” would perfectly suit a paid DLC delivery system, that’s what excites me most. If you haven’t played Surge 2 yet and are on the fence, you can probably wait: it’ll likely hit PlayStation Plus/a Steam sale/Game Pass at some point.