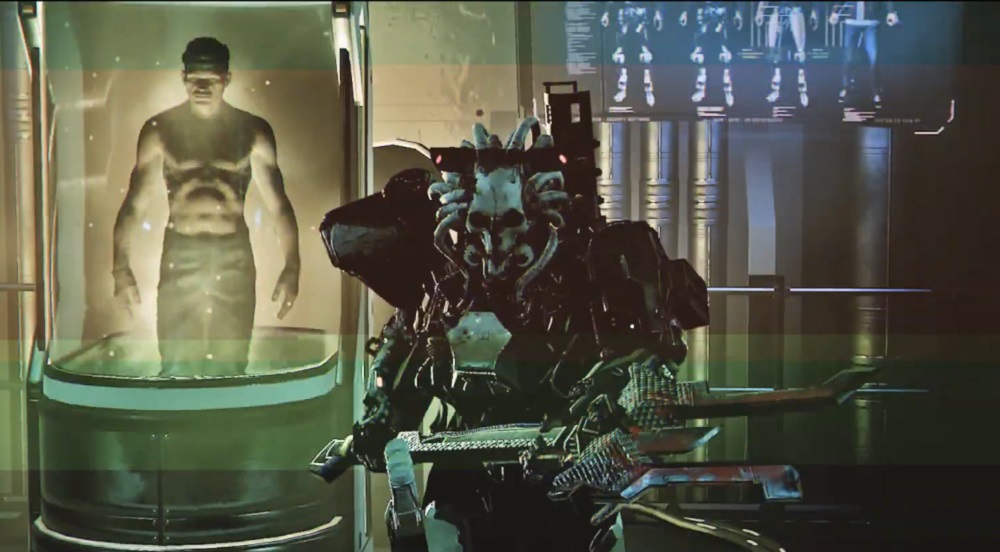 Publisher Focus Home Interactive has dropped a foreboding new trailer for The Kraken, the next DLC expansion joining The Surge 2’s brand of heavy metal mayhem in just a week’s time.

The Kraken is a new story chapter set outside Jericho City, and takes place on the VBS Krakow, a decommissioned warship transformed into a getaway community for the wealthy. Of course, it doesn’t take too long before everything goes to pot, and soon players will be heading into battle against scores of robotic pirates, wayward security droids, and an all-new boss character.

The Kraken offers players an entirely new location to explore, along with new weaponry, implants and other gear to help you combat the robot menace. Season Pass holders can check out the new content from January 14, before the DLC officially goes on sale two days later.

The Surge 2 is available now on PS4, PC and Xbox One.