A system well worth celebrating

Bitmap Books has come out with several well-received visual compendiums before, but this latest one — an unofficial “visual tribute” to the Super Nintendo and Super Famicom — is particularly special to me. That’s my all-time favorite game console! And there’s even a nifty scan-line bookmark.

The Kickstarter campaign for the book is only a couple days old now. Unsurprisingly, the modest funding goal has been totally smashed and fans are pushing the page count by meeting stretch goals. 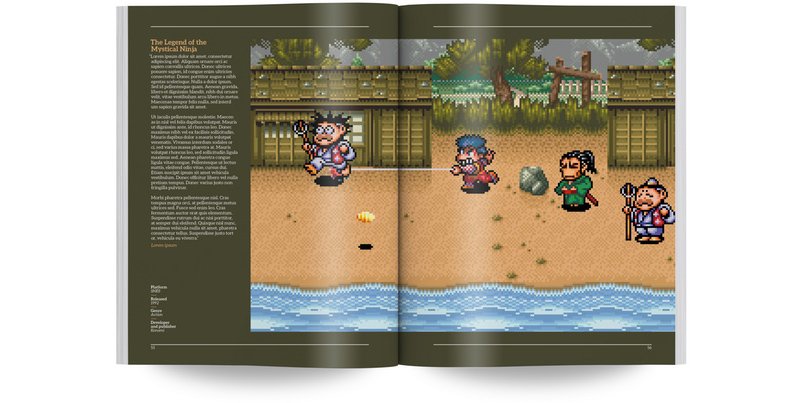 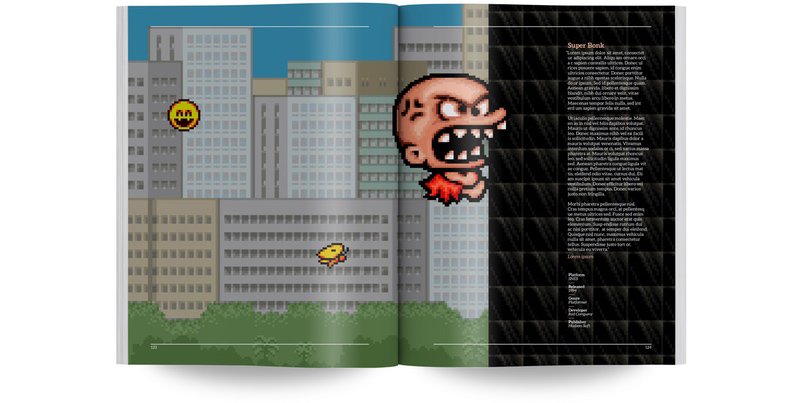 This compendium will be in line with prior releases, but here’s what to specifically expect:

“This latest book focuses on the Super Famicom in Japan and the SNES across North America and Europe, offering a visual snapshot of the best games, developers, box art and product design from across these territories. As the name suggests, the book is mainly visual; it won’t be a super-detailed insight into the SNES/Super Famicom, but more a visual companion designed to stir up excitement and nostalgia for this fantastic machine and its legacy of classic games. 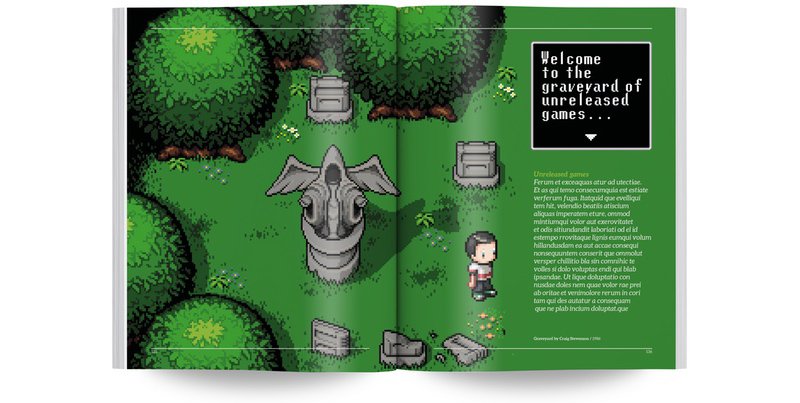 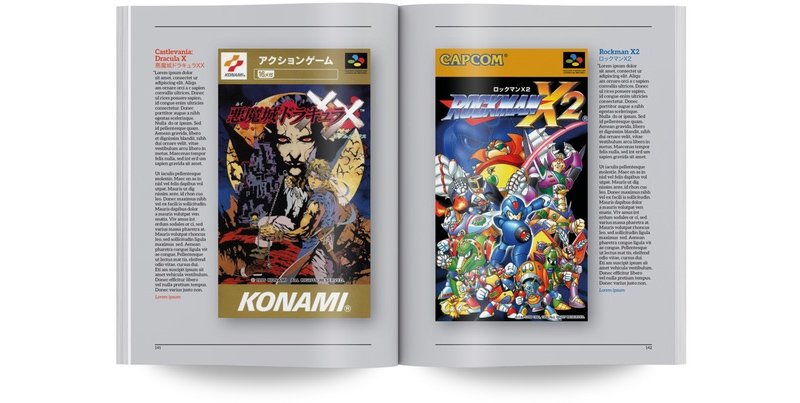 With the crowdfunding aspect locked down (it’s £10 for the PDF, £25 for the softcover, and £30 for the hardcover), all that’s left to say is that shipping is set for November 2017, “just in time for Christmas!”