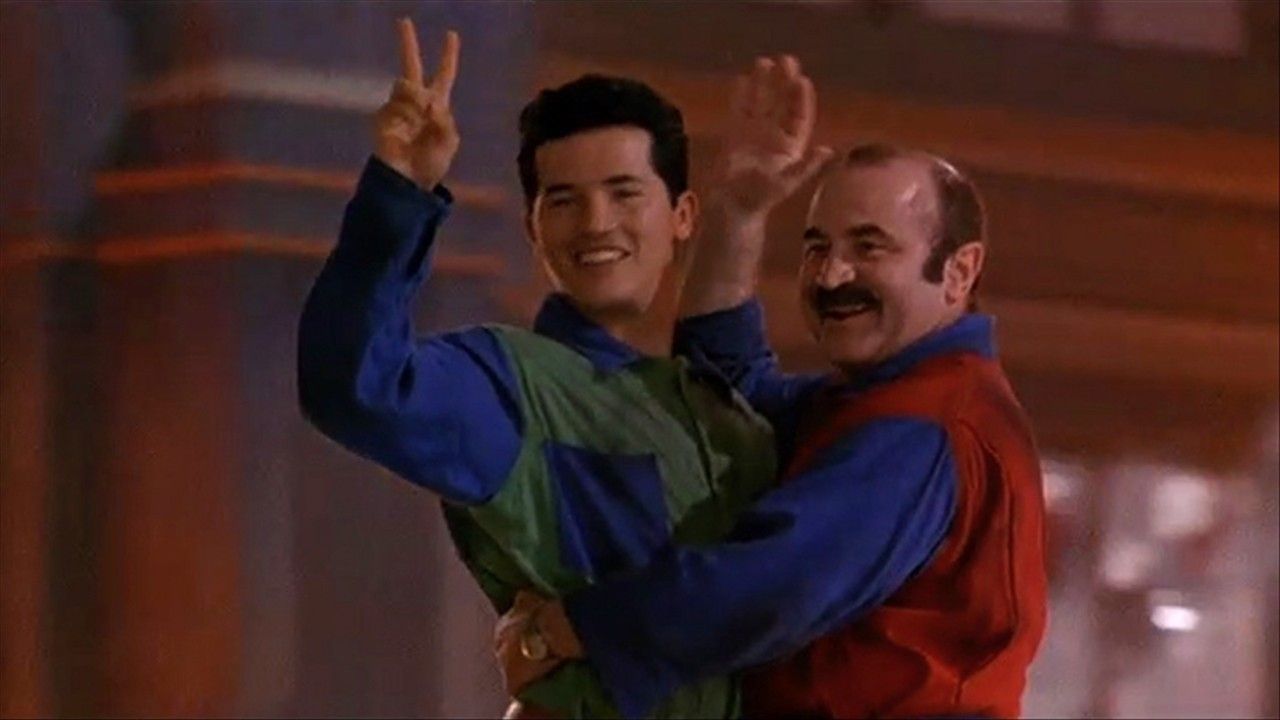 Just in time for Valentine’s Day

I remember renting this for free when I was kid because my dad and uncle were running a video store aptly named “Big Daddy’s Video” and actually enjoying it. Of course when you’re a kid you have no standards except when it comes to vegetables, and I haven’t seen it since. I don’t plan to. If you do however, either because you like it, are a masochist, a collector, or all of the above, now’s your chance.

You can pre-order or just wait to buy it on its February 13, 2017 release date for £15.99 via Zavvi. Especially focusing on that back cover featuring the Bob-omb, it comes with a pretty sick steel case, regardless of the films quality. Extras from the first Blu-ray release in 2014 return, including an hour long documentary featuring the cast and film maker, a ‘making of’ video, and “English subtitles for Hard of Hearing,” but there are no new extras on this version.

I was tempted to make a joke regarding those subtitles about the movie potentially having poor audio issues or just telling people to turn the volume up, but a lot of times I don’t know what the hell people are saying in movies. Especially when they whisper. Having the option to turn subtitles on or off is always better than not having the option at all.