I’m sufficiently sold on the SNES Classic, both because I have an inherent love of the console (it’s my all-time favorite) and because Nintendo did a surprisingly good job with its software picks. Actually getting one, though? I’m expecting the worst, despite reassurances. Prove me wrong, Nintendo!

I’m also on board with Nintendo’s miniature Super Famicom, which is out in Japan on October 5, 2017, for 7,980 yen. Part of that desire stems from the box art, the system design, and those lovely controllers with their colored buttons (which our European friends are also getting later this year).

The other key difference? The games. The Nintendo Classic Mini: Super Famicom has a slightly different lineup of games than we’re getting packed in with the SNES Classic. 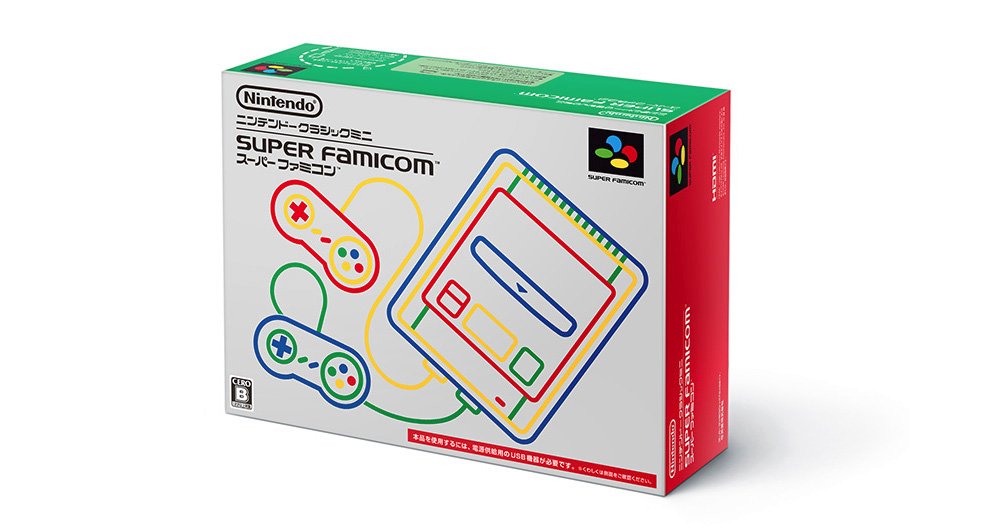 Better yet, this page has all of the games and their amazing Super Famicom box art.

Less-than-ideal side note: the Super Famicom Mini’s AC adapter is sold separately for 1,000 yen, though a USB power cable and an HDMI cable are included with the console.