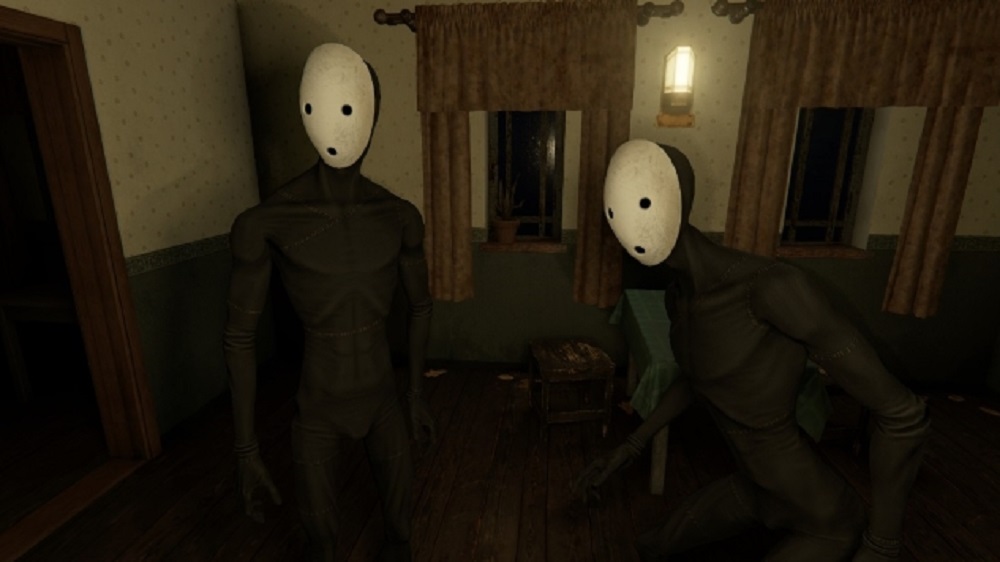 Despairing indie title Pathologic 2 will come creeping onto the PS4 platform later this week having made its grisly presence felt on PC and Xbox One back in 2019. The sequel/re-imagining of 2005’s Pathologic will be available to purchase on PSN March 6.

Pathologic 2 is a period piece set during the early days of the Russian Revolution of the early 1900s. Players take up the role of surgeon Artemy Burakh, who returns to his hometown to find his father murdered and the city riddled with pestilence and death.

The story gives way to a miserable adventure in which Burakh must forage for food and other supplies, while building relationships with the sickly townsfolk and uncovering the truth behind his father’s murder. Each day offers the player time to do only a limited number of actions, the consequences of which will mean suffering, life, or death for Burakh and his friends, as sickness grips Town-on-Gorkhon.

Pathologic 2 is available now on PC and Xbox One and launches on PS4 March 6.