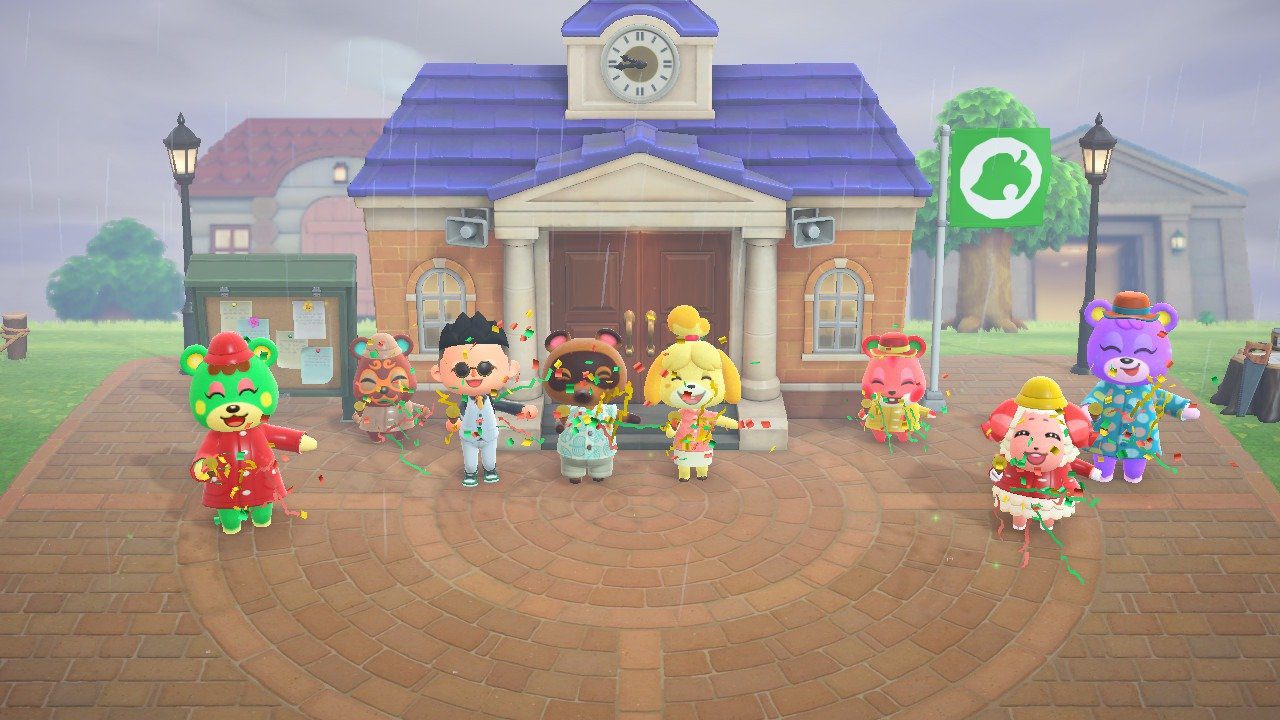 Animal Crossing: New Horizons is a hit. It’s such a hit that it will probably end up as the number one Switch game of all time, dethroning Mario Kart 8 Deluxe, and could hold that top spot forever. So it makes perfect sense that Nintendo is going to try and chase that success.

Speaking to Nikkei (as translated by Nintendo Everything), Nintendo president Shuntaro Furukawa explains how the game got so popular, in fairly obvious terms: “It’s true that our recent growth has stemmed from the need for people to stay at home. Even though (Japan’s) state of emergency is over, people are spending more time at home than before.”

OK that makes a lot of sense, but there’s a lot to unpack here. New Horizons really tapped into the portable and communal element of the Switch, something consoles can lack on an emotional level. Furukawa wants to tap into that more, explaining: “As games with long lifespans like Animal Crossing become more accepted, we believe this will have a significant impact on future development. We want to provide games that can allow communication between friends and families.”

This doesn’t sound like anything that’s drastically outside of Nintendo’s purview. But Furukawa also isn’t resting on his laurels, noting “As we spend more time in our homes, we are becoming increasingly spoiled for choice when it comes to entertainment. For people to choose to play our games with their limited free time, the games must be interesting. Competition is fierce and we’re not looking at the current situation lightly. We are constantly looking out for new ideas and researching what we can utilize next. In the future, we want to not only work on our staple series like Mario and Zelda but also work on new games and new series.”

It’s a good day to be a Nintendo executive. Sales are booming and you have the option to capitalize on basically whatever you want at this point. We’re going to see some very interesting things coming out of the publisher in the next few years, as they pivot toward New Horizons‘ success.

Animal Crossing [Nikkei via Nintendo Everything]