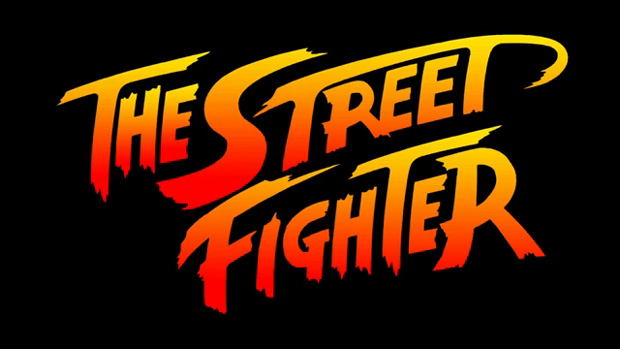 TheGameStation has produced a new six-part web series based on Street Fighter and has released the first two episodes this week. Well, that’s not quite accurate. The Street Fighter features people playing Street Fighter IV, but it isn’t really about videogames at all. It’s a drama about a father trying to find a way to make ends meet for him and his son after getting downsized from work. So… don’t expect too many laughs.

The Street Fighter is certainly quite different from what you’d expect out of a game-focused video series. It does its best to capture an actual gamer environment without falling into the trap of mainstream television portrayals of gamers (i.e. basement-dwelling nerds who exaggerate controller operations and are obsessed with “scores” and “levels”). It doesn’t always succeed, but at least its heart is in the right place.

In the first episode above and the second after the break, a father enters a local comic shop’s Street Fighter tournament just for a little quick cash after losing his newspaper job. In the preview for the upcoming episode, he decides to hone his skills to compete for higher stakes in the hopes of paying for his son’s tuition. Yeah, it sounds like a film plot straight out of the 80s, but it could turn out well. I’m interested to see where this goes if only because few fan shows try to explore more serious topics.