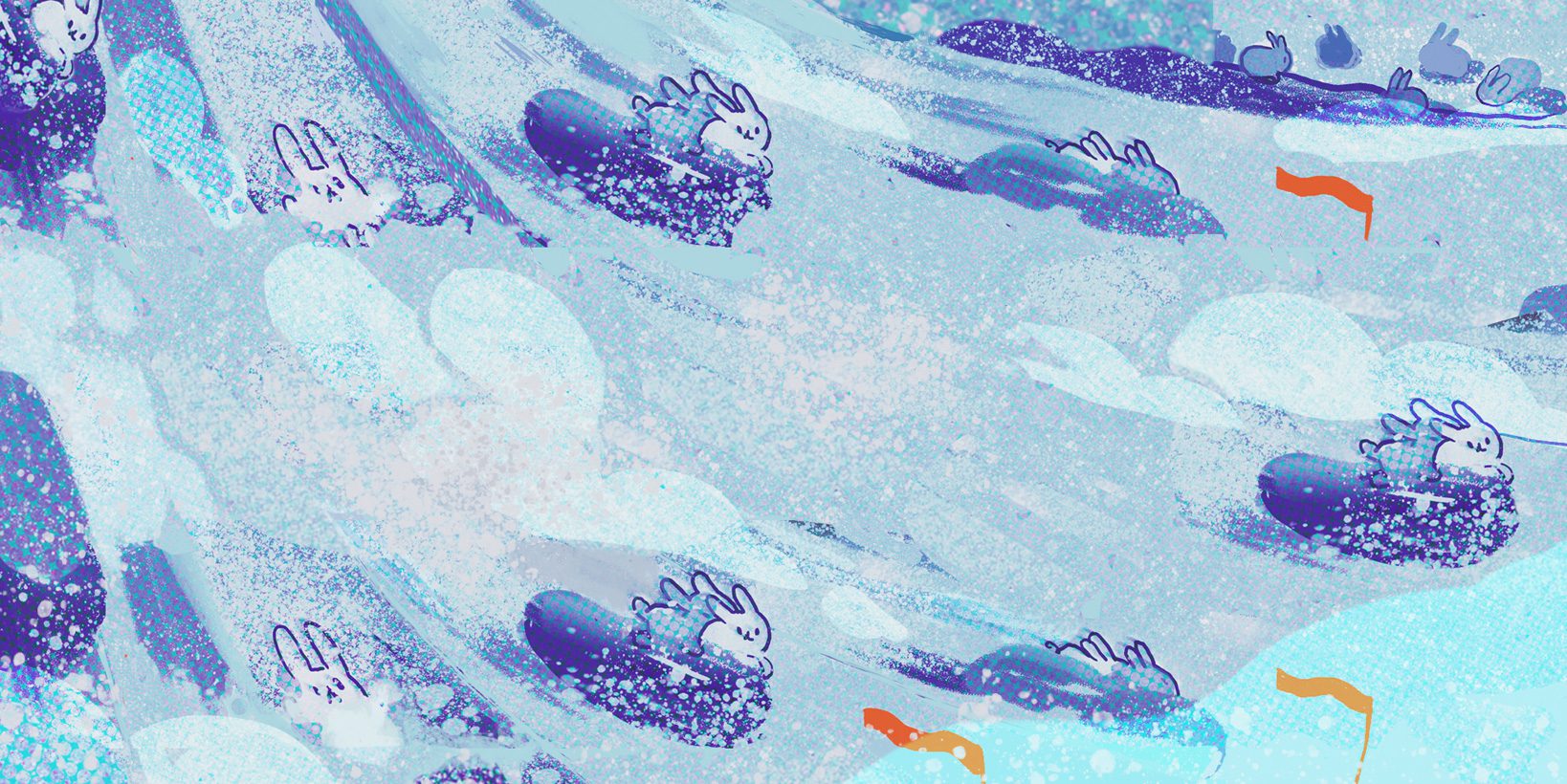 Cyberpunk, Stardew, and Hades are the best-sellers

We’ve made it to the end of the year, and that means it’s time for the Steam Winter Sale, which is hosting I-don’t-even-wanna-know-how-many PC game deals until January 5 at 10:00 a.m. Pacific.

It’s also time for the final audience votes for this year’s Steam Awards – a ceremony I don’t think many of us take too seriously but still have fun with all the same. If you’re logged into Steam, you can vote for your favorite finalists across ten categories, and the winners will be announced on January 3, 2021.

The more I hear its name mentioned, the more it sounds like a good idea: I should totally (but not really) pick Death Stranding back up over the break. I’m bound to be so bewildered by the controls, menus, and overall gameplay flow that I may need to find a refresher video or something along those lines. Love ’em to pieces, but some games are not easy to return to after a months-long hiatus. Daddy’s trying, BB.